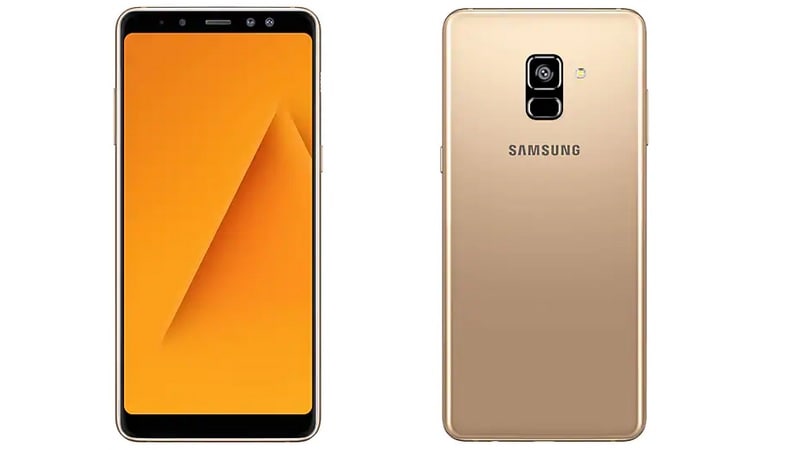 Samsung has reportedly begun the rollout of the Android Pie update for the Samsung Galaxy A8+ (2018) in India. The latest update is said to bring the February Android security patch as well as OneUI, which introduces a ton of new software features. The rollout of Android Pie update for the Samsung Galaxy A8+ (2018) began earlier this month in Russia and has now finally expanded to India. As for the Galaxy A8+, it was launched over a year ago in India packing a 6-inch full-HD+ Super AMOLED display and is powered by the octa-core Exynos 7885 SoC paired with 6GB of RAM.

The Android Pie update for the Samsung Galaxy A8+ (2018) (Review) in India has the firmware version A730FXXU4CSCD and is 1233.38MB in size, SamMobile reports. As mentioned above, it brings a revamped software experience with OneUI that offers a less cluttered interface, new design elements and more easily accessible settings. However, the Android security patch is still at the February level, which is slightly disappointing since March is about to end.

But it is certainly good to see Samsung expanding the Android Pie rollout for the Samsung Galaxy A8+ (2018) after starting it earlier this month in Russia. If you haven't already received the update in India, you can check for it by going to Settings > Software update > Download updates manually.