Samsung Galaxy A52 5G variant is expected to be powered by the Qualcomm Snapdragon 750G SoC. 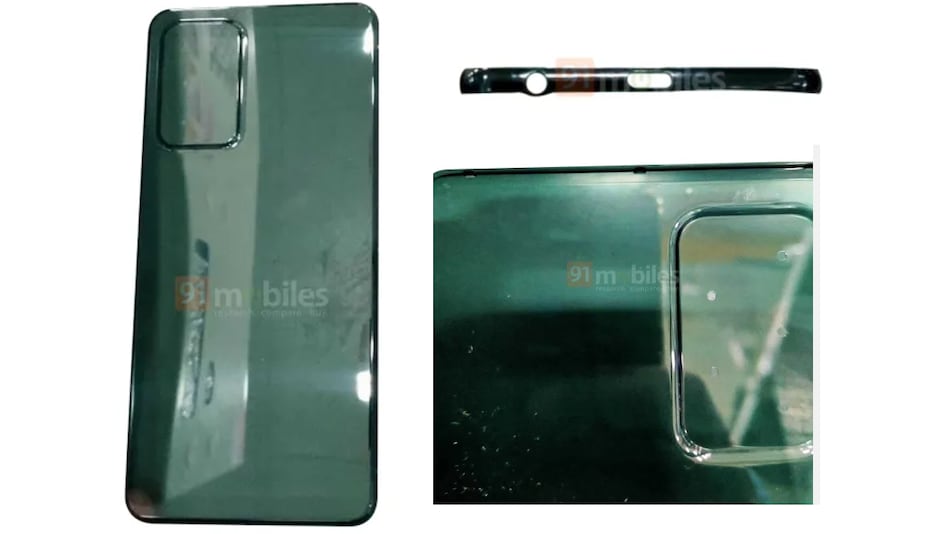 Samsung Galaxy A52 may feature an in-display fingerprint scanner

The back panel images of the Samsung Galaxy A52 have leaked through a report by 91Mobiles. The images suggest that the phone may have a rectangular camera setup at the back with four sensors placed in an L-shaped manner. The phone in the images has a glossy black finish but there may be more colour options at launch. The images also suggest that the Samsung Galaxy A52 will come with a USB Type-C port and a 3.5mm audio jack. There is no rear fingerprint scanner at the back, which indicates that it may have an in-display sensor.

Samsung Galaxy A52 5G was also recently spotted on China's 3C network certification site and the listing tipped support for 15W fast charging. However, Samsung is yet to reveal details about the upcoming phone.