Samsung Galaxy A5 Set to Launch in November: Report 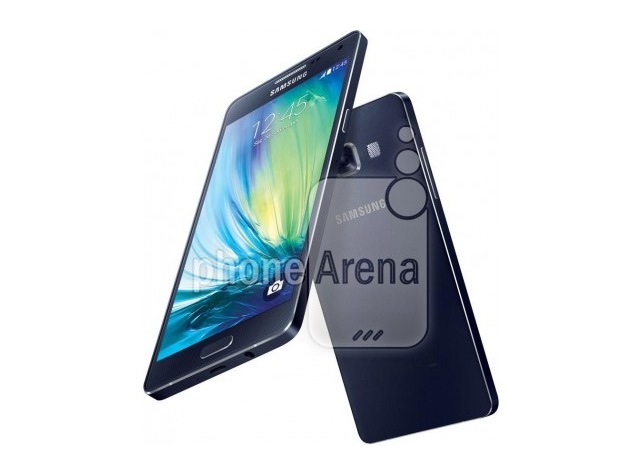 A recent report claims that the anticipated Samsung Galaxy A5, part of the rumoured upcoming Galaxy A series of smartphones, is expected to release 'as soon as November' with a rumoured price tag of around $400-$450 (approximately Rs. 24,000-27,000). The same report also claims that the anticipated Galaxy A7 will feature a full-HD display instead of the HD display reported earlier.

According to Sammobile, which has been actively reporting about the rumoured A series, on Tuesday reported that the Galaxy A5 will release in November.

The smartphone's design has already been tipped in multiple leaks. Earlier this week, the yet-to-be-announced Galaxy A5 was showcased in purported render images. The images once again showcased the device sporting metal chamfered edges (and not full metal bezels and side panels like the Galaxy Alpha), and were in-line with previous leaks and rumours.

Previously, the alleged Galaxy A5 was seen in two purported images - one had the Galaxy A5 seen in a side by side comparison with Galaxy A3 and Galaxy Alpha. The second showcased the right panel of the Galaxy A5, with the power button and SIM card slot visible.

The Galaxy A7 on the other hand was previously rumoured to feature a 5.5-inch HD display and dual-SIM support.