Samsung Galaxy A3, Galaxy A7 Successor Specifications Tipped in Benchmarks 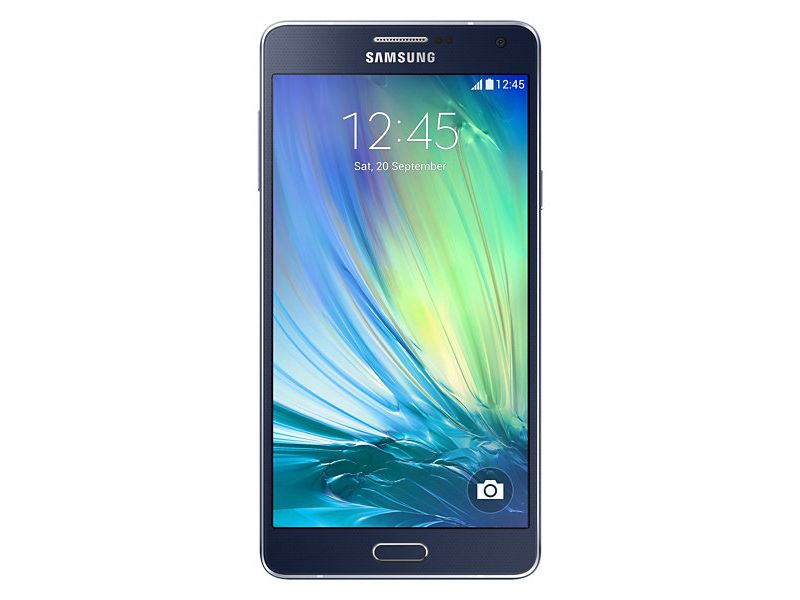 Samsung introduced its new Galaxy A-series of smartphones including the Galaxy A3, Galaxy A5, and Galaxy A7 late last year, and early this year. The highlights of the smartphones were their metal bodies - the first from Samsung after the Galaxy Alpha. The South Korean firm now appears to be working on the successors of the A-series smartphones, as tipped by benchmark listings.

Two new Samsung handsets dubbed SM-A310 (possibly the Galaxy A3 successor) and the SM-A710 (possibly Galaxy A7 successor) have been spotted at the GFXBench benchmark test.

According to the benchmark listing, the possible Samsung Galaxy A3 successor aka SM-A310 will feature a 4.7-inch HD (720x1280 pixels) display and will be powered by an Exynos 7580 quad-core processor clocked at 1.5GHz coupled with 1.5GB of RAM. There is 16GB of inbuilt storage onboard, and the smartphone sports a 13-megapixel rear camera alongside a 5-megapixel front camera.

The SM-A710 aka Samsung Galaxy A7 successor, on the other hand, is seen featuring a 5.5-inch full-HD (1080x1920 pixels) display. Under the hood, the handset is powered by an octa-core Snapdragon 615 processor clocked at 1.5GHz with 3GB of RAM. The handset is listed to pack the same inbuilt storage and camera modules as the SM-A310.

The benchmark listings tip that the SM-A310 and SM-A710 will run Android 5.1.1 Lollipop. However, the Android versions could be upgraded at the launch of the smartphones. Spotted by a Hungarian site and was first picked up by Phonearena.