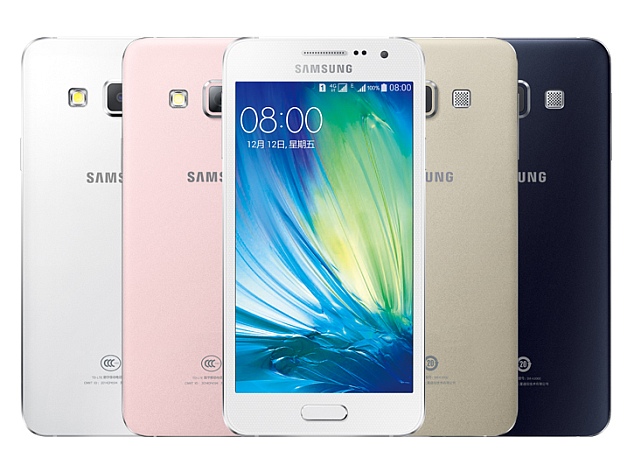 Samsung has sent invites for a press event to be held in Mumbai on Tuesday, and the firm is expected to launch the Galaxy A3 and Galaxy A5 smartphones in India.

While the company hasn't detailed precisely what it will be launched at Tuesday's event, Samsung says it will feature an "exclusive preview of the latest innovations that bring a confluence of style and technology."

In the meanwhile, an established retailer from Mumbai with a decent track record for leaks has further cemented the speculation that these two phones will launch on Tuesday, with a tweet on Friday saying the two phones are "coming very soon."

The specifications of the Samsung Galaxy A5 include a 5-inch HD (720x1280 pixels) Super-Amoled display; 1.2GHz quad-core Snapdragon 410 processor; 2GB of RAM; 13-megapixel and 5-megapixel camera; 16GB built-in storage expandable via microSD card (up to 64GB), and Android 4.4.4 KitKat.