After weeks of leaks and rumours, Samsung launched the second-generation Galaxy A smartphones on Wednesday. Dubbed the Galaxy A3 (2016), Galaxy A5 (2016) and Galaxy A7 (2016), the trio will be available in China in mid-December 2015 and other markets in the future. There's no word yet on the price of the three metal-clad Galaxy A (2016) smartphones. All three handsets run Android 5.1 Lollipop and come in dual-SIM options as well.

The smartphone houses 16GB of inbuilt storage, which can be further expanded via microSD card (up to 128GB). The Galaxy A7 (2016) supports LTE Cat. 6 connectivity besides Wi-Fi 802.11 a/b/g/n, Bluetooth 4.1, ANT+, USB 2.0 and NFC connectivity options. Measuring 151.5x74.1x7.3mm, the handset weighs 172 grams and is backed by a 3300mAh battery, which also supports fast charging. Accelerometer, proximity, geomagnetic sensors and a fingerprint scanner are also included. 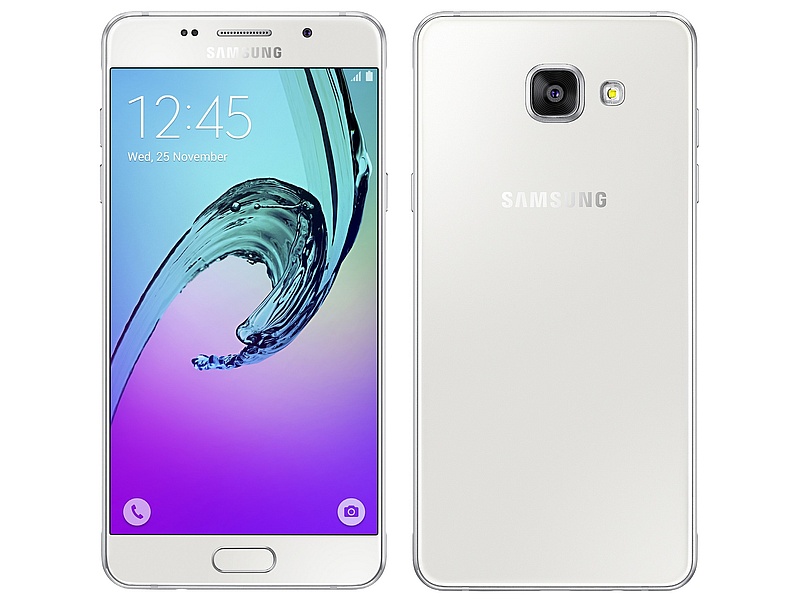 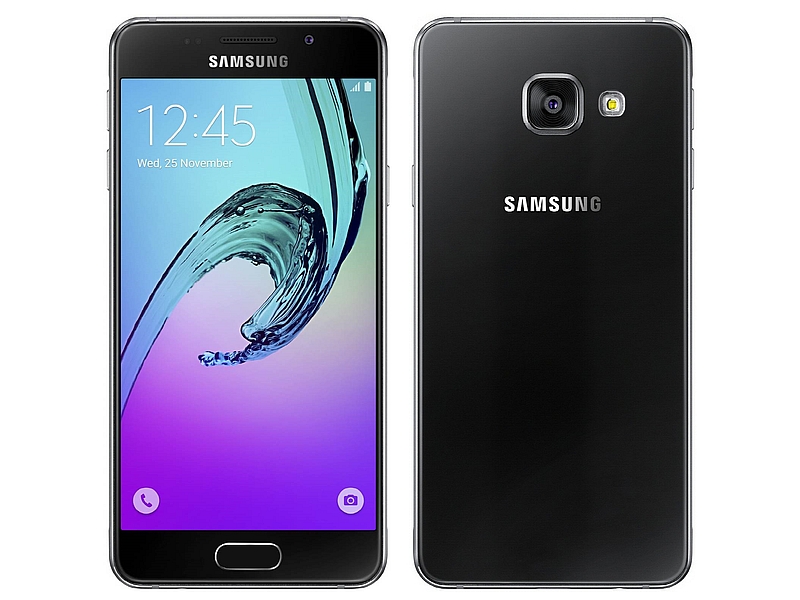 "At Samsung, we are committed to continued innovation, inspired by the feedback and needs of our wide range of consumers," said JK Shin, CEO and Head of Samsung's IT & Mobile Business. "With the introduction of the Galaxy A (2016), we took the consumer feedback on our original Galaxy A models and made thoughtful and impactful improvements offering consumers a seamless convergence of style and performance for their everyday lifestyles."