Samsung Galaxy A12 has a quad rear camera setup, highlighted by a 48-megapixel primary sensor. 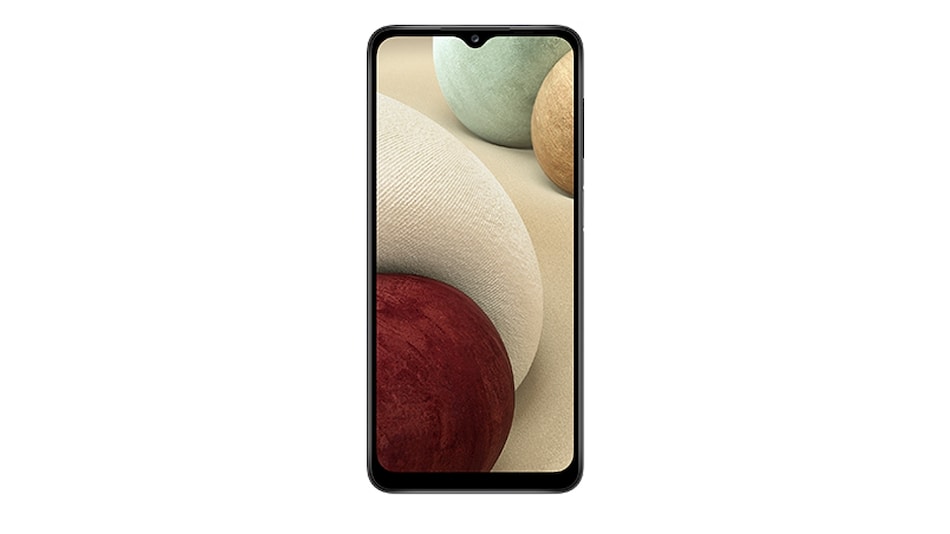 Samsung Galaxy A12 is expected to launch in India as soon as next week. A tipster has reportedly claimed that the smartphone will debut in the country next week. Samsung had announced the Galaxy A12 for the European market in November 2020. The smartphone had reportedly received Bureau of Indian Standards (BIS) certification last month, hinting at a launch in India soon. Samsung Galaxy A12 features a quad rear camera setup and packs a 5,000mAh battery.

Known tipster Ishan Agarwal shared that the anticipated dates of the launch of the Samsung Galaxy A12 in India via a report by MySmartPrice. While Samsung hasn't officially confirmed anything yet, it is likely that it will start teasing the smartphone soon.

The smartphone is offered in Black, Blue, Red, and White colour options. However, it is not confirmed that Samsung will bring the same storage variants and colours to India.

Samsung Galaxy A12 features a 6.5-inch HD+ TFT display and has an octa-core MediaTek Helio P35 SoC. In the European market, it comes with upto 6GB of RAM and up to 128GB of storage that is expandable via a microSD card (up to 1TB).

Samsung Galaxy A12 packs a 5,000mAh battery that supports fast charging. Connectively options for the phone include LTE, Wi-Fi, Bluetooth, GPS, and more. It has a side-mounted fingerprint scanner as well. The smartphone measures 164x75.8x8.9mm and weighs 205 grams.