Samsung India has announced the new colour addition on Twitter.

The latest colour addition comes just days after Samsung brought the White colour option of the Galaxy A30 in India. The phone also has Black, Blue, and Red colour options.

Separately, Samsung through a Weibo post revealed that it has brought the Peach Sea Salt variant of the Galaxy A60 in China. 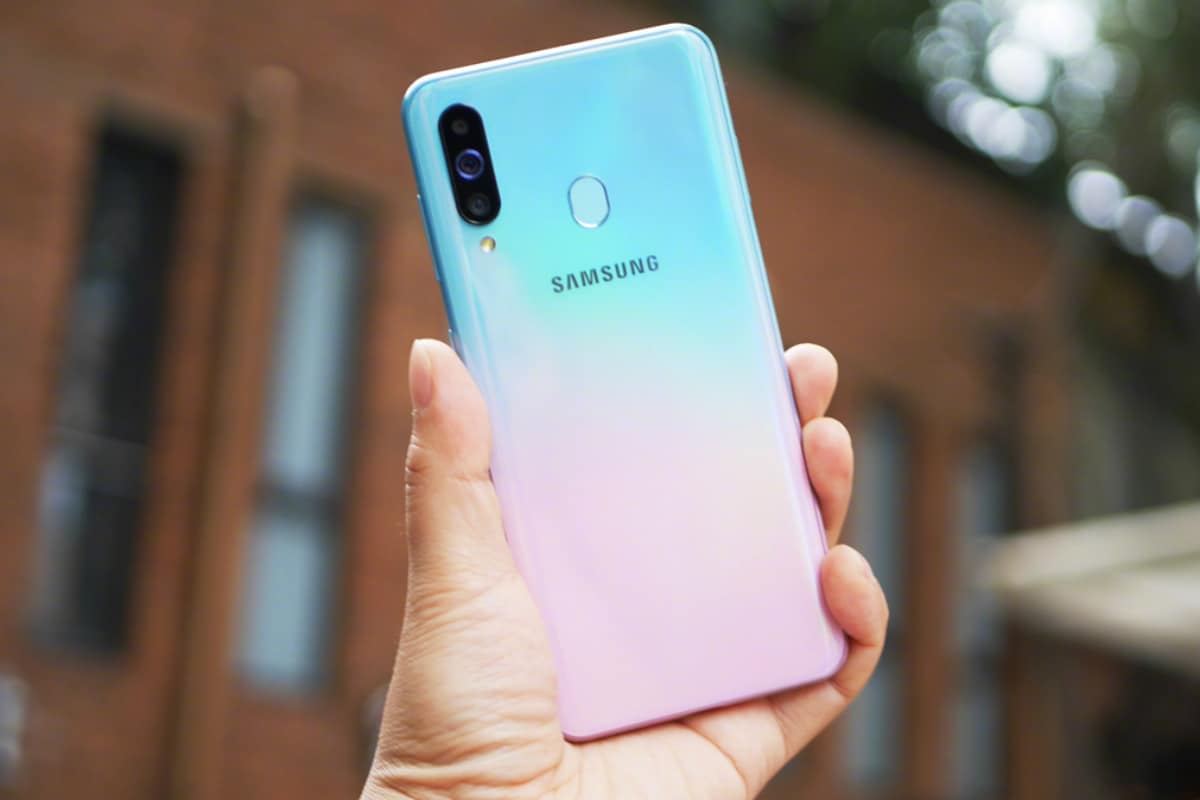 The Galaxy A60 originally arrived in the Chinese market in Black, Blue, and Orange colour options -- where the Orange colour is limited to 128GB storage variant.