Samsung to Launch Clamshell-Style Foldable Phone Priced Below $1,000 in 2020: Report

Samsung will launch two new foldable phones in 2020 with one expected to debut in Q1 and the other in Q3, the report suggests. 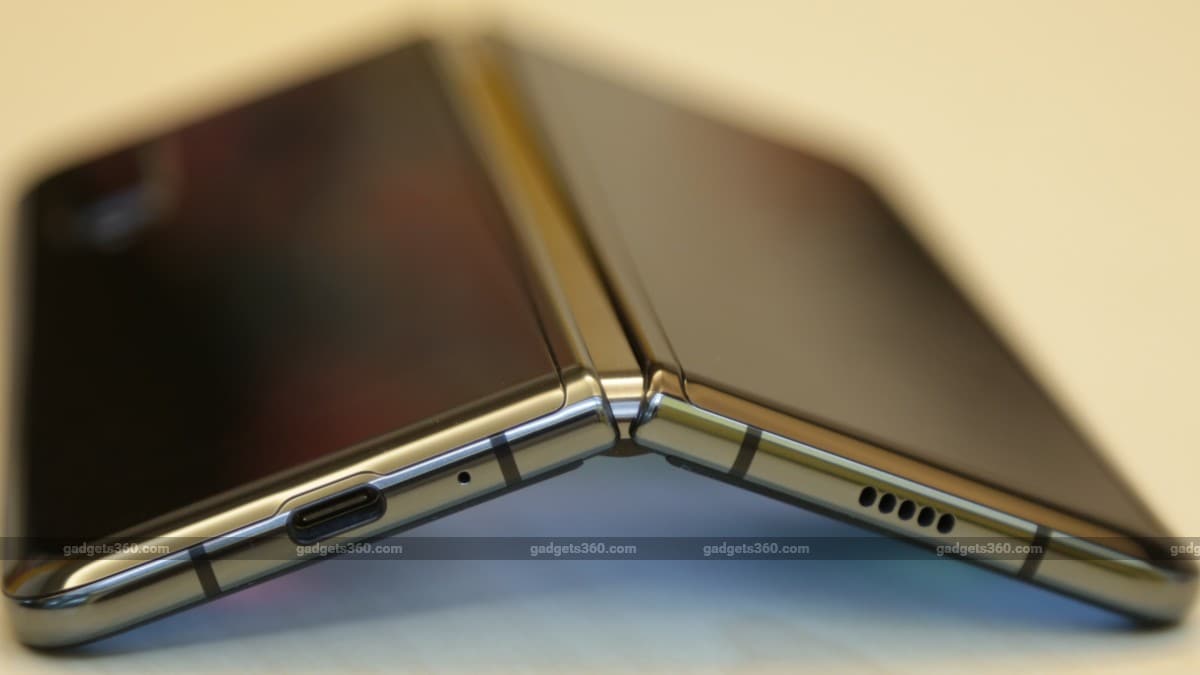 Samsung hasn't had the greatest luck in the world with its first foldable smartphone. The Galaxy Fold was welcome with criticism by early reviewers who found the foldable smartphone to be too delicate. Samsung then spent months fixing the design of the Galaxy Fold before re-launching it. The South Korean electronics giant is rumoured to be working on another foldable smartphone that is expected to launch in 2020. A fresh report claims it could turn out to be more affordable than its predecessor.

According to a report by the Korea Herald, citing industry sources, Samsung could launch a clamshell-style phone early next year and follow it up with a successor to the Galaxy Fold later in August. The former is expected to be priced at around $850 (roughly Rs. 61,000). That's much cheaper than the existing Galaxy Fold which currently sells at Rs. 1,64,999 in India.

The report also mentions that LG is also looking to launch its first foldable smartphone in 2020, featuring a design similar to Huawei Mate X.

Earlier this year at the Samsung Developer Conference, Samsung had showed off its foldable flip phone design. The smartphone can fold in half horizontally. This could be the folding phone Samsung is rumoured to launch early next year at an affordable price point. At the time, Samsung didn't reveal a launch timeline for the phone.

Last month, Samsung launched a new foldable smartphone called Samsung W20 5G that looks like a rebranded version of the Galaxy Fold with Snapdragon 855 SoC. A lot of other smartphone makers have also been shipping their foldable smartphones this year, and more are expected to launch in 2020.

Samsung may launch the clamshell-style foldable smartphone alongside the Galaxy S11 series in February next year. Samsung is rumoured to launch its next-generation flagship smartphones in the third week of February 2020.