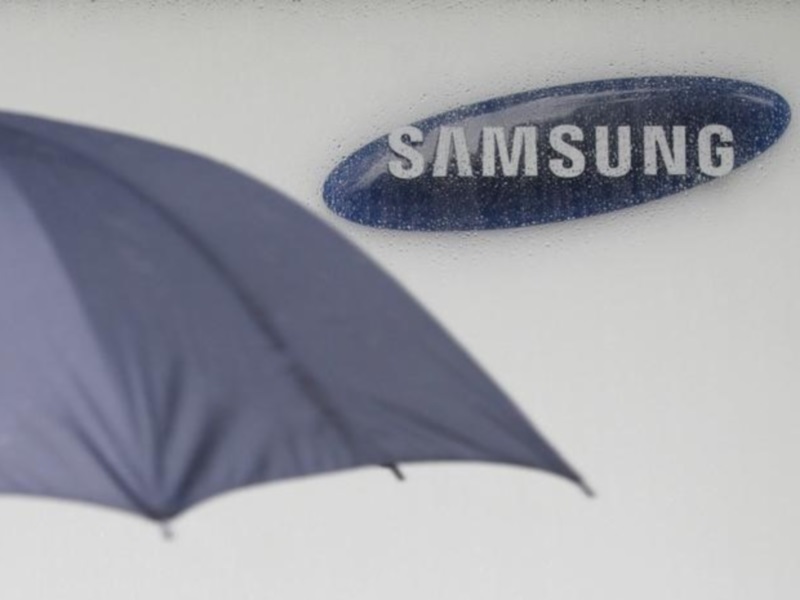 South Korean electronics major Samsung is looking to tap the booming e-commerce market in India for its consumer electronics division and has set up a team at its headquarters to plan online sales strategy for the country.

According to company sources, the company is mulling having its own e-commerce channels like its rivals, although it is at an early stage. "The company is looking at online sales in India very closely. It has even formed a team at the headquarters to plan for the online sales strategy in India," a source said.

When asked about the company's plans for tapping online channel, Samsung India Director-Product Marketing Consumer Electronics Rishi Suri told PTI: "For us the consumer is the key. Where the consumer would want us, we would be there and would be offering right kind of products at right price."

He further said: "In case of (consumer) electronics, the clear understanding with the management is where the consumer would want us, we would be there."

When asked how the company would balance interests of its offline retailers and address demand from online consumers, Suri said: "The channel is not that critical for us. We are more focussed and more centric towards the consumers. For us, where the consumer would move, we would move accordingly."

He, however, declined to share how much sales come from the online channel.

Commenting on the company's strategy to push overall sales, he said Samsung India is also focusing on 'Made for India' products, which are designed and manufactured to address needs of Indian consumers.

"The 'Made for India' concept has right kind of features and right kind of price, which brings the best value for the consumers. We are getting good response and using that, we are growing continuously and we are also supporting our channel as well as consumers," Suri said.

The company has two manufacturing units at Noida and Chennai and is also exporting some products to global markets. Besides, the company is also focusing on the upcountry markets to increase in sales by launching affordable entry-level products.

"Rural markets have contributed significantly towards our growth. In Q2/Q3, our growth in rural markets was higher than the metro markets," Suri said.