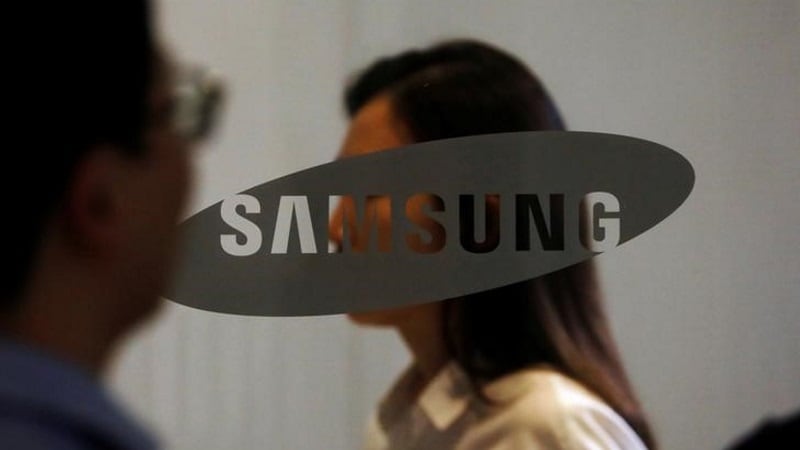 Samsung Electronics Co Ltd named a new generation of leaders at its three main businesses on Tuesday as it seeks to steady the ship following the arrest of group scion Jay Y. Lee earlier this year on charges including bribery.

The South Korean technology firm also announced that CFO Lee Sang-hoon had been recommended as the new chairman of the board, and that long-time co-CEOs J.K. Shin and Yoon Boo-keun would step down.

Kim Ki-nam, 59, was appointed to lead the Device Solutions division which makes components including memory chips; Koh Dong-jin, 56, would head up IT and Mobile Communications; and Kim Hyun-suk, 56, would lead Consumer Electronics, Samsung said in a statement. The changes were effective immediately.

The current three co-CEO management structure would be maintained, it added, without elaborating.

Samsung is expected to recommend the three new heads of divisions as co-CEOs after the next shareholder meeting in March. A Samsung spokeswoman declined to comment.

Current Chief Financial Officer Lee Sang-hoon would resign from his CFO role, effective immediately, and had been recommended as chairman of the board.

The moves come after Samsung Electronics CEO and Vice Chairman Kwon Oh-hyun announced on October 13 that he planned to step down from management.

Jay Y. Lee was convicted in August and jailed for five years for bribing the country's former president, raising concerns of a leadership vacuum at Samsung Electronics.

He has appealed against his conviction and hearings are ongoing.