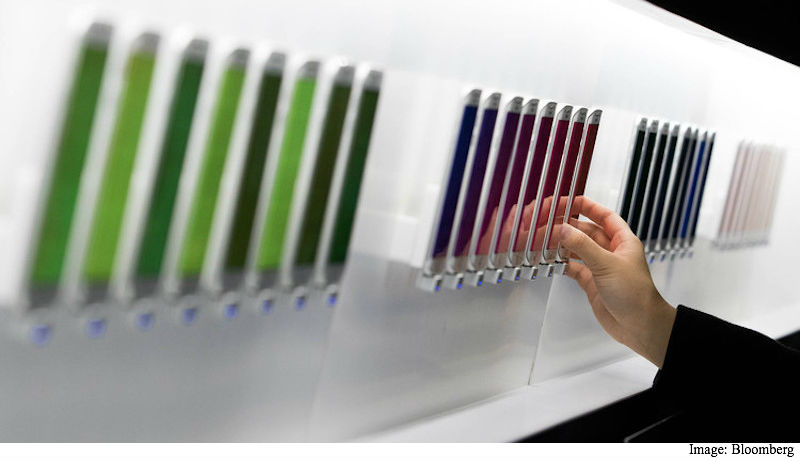 Profit will be KRW 5.2 trillion ($4.63 billion or roughly Rs. 30,953 crores) instead of KRW 7.8 trillion in the three months ended September, the company said in a regulatory statement Wednesday. That effectively erases all the mobile business profit that analysts had been projecting. Revenue will be KRW 47 trillion instead of KRW 49 trillion (roughly Rs. 2,91,384 crores). Samsung cut its guidance for the third quarter less than a week after it was first issued, as costs from the global recall escalated and it decided to kill off the Galaxy Note 7. The company has been scrambling for answers in the wake of reports that smartphones were exploding, including supposedly safe models.

"This is a huge cutback," said Greg Roh, an analyst at HMC Investment Securities Co. "It means Samsung has reflected not only the sales loss from the shutdown but it also means it would bear the costs of the inventories of Galaxy Note 7s in the channel as well as the components they bought a few months back because they can no longer sell the Galaxy Note 7 at all."

Wednesday's announcement is the first time the company has put a price on the debacle; analysts had estimated it would cost at least $1 billion. Samsung's shares have tanked this week as new fire reports emerged. The stock has slumped 10 percent in the past three trading days, wiping $21 billion (roughly Rs. 1,40,385 crores) from its market value.

Samsung's mobile division was projected to report operating income of KRW 2.7 trillion (roughly Rs. 16,056 crores) in the quarter, according to estimates compiled by Bloomberg. Roh said the revised outlook probably erased that number. "We expected the mobile division to see about KRW 2.6 trillion previously but it will only see a mere KRW 0.3 trillion in the third quarter," he said.