Samsung Begins Production of Apple A9 Chips for 2015: Report 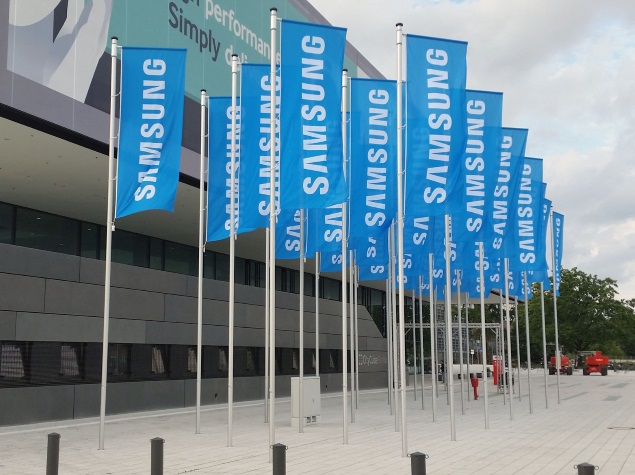 Reports were tipping that Samsung will be the lead supplier of application processors (APs) for Apple next year. Now, a recent report suggests that the South Korean company has started production of Apple A9 chipsets using a new 14nm FinFET process.

Korea's ET News reports citing industry insiders that the production for Apple's A9 System-on-Chip (SoC) is under way in Samsung's Austin plant. The report pointed that the company has production units for 14nm FinFET process in Austin, US and Giheung (Korea); though it "began to produce A9 only in Austin as it is in the initial stage."

Unfortunately, Samsung is yet to confirm that the 14nm FinFET chips are being manufactured for Apple. The report quotes Samsung as saying, "We cannot confirm whether we received orders from Apple or at which plant it will be produced."

Last month, a report pointed that Samsung will produce APs for the iPhone and iPad devices from next year. It even claimed that from 2016, the company would supply 80 percent of APs used in Apple devices, while the rest would be handled by TSMC.

Earlier this month, a report tipped that the Taiwanese supplier Pegatron might get 50 percent of the total Apple allocation for the next-generation iPhone, expected to debut next year in September.

For those unaware, Samsung was rumoured to be producing A8 chips for the iPhone 6 alongside the Taiwan Semiconductor Manufacturing Company (TSMC). However, it turned out to be that the Apple A8 SoC was fabricated by TSMC, as revealed by Chipwork's blog.

A recent rumour emerging from Apple's supply chain in China suggested that the Cupertino-based giant has plans to launch a new 4-inch model, which can be expected to launch only in the second half of the year. The company is reportedly focusing majorly on one hand operations and will also target "female users."