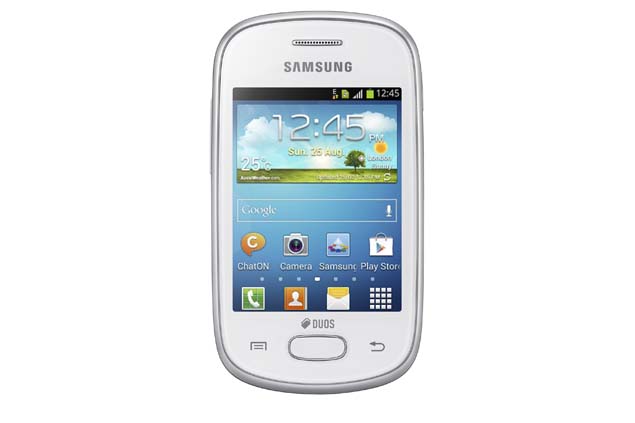 Samsung Galaxy Star GT-S5282 sports a 3.0-inch screen with QVGA resolution. There is a 1GHz processor on-board along with 512MB of RAM. It comes with 4GB of internal storage and a microSD slot that supports cards up to 32GB. The smartphone runs on Android 4.1 (Jelly Bean) along with Samsung's own touch-wiz nature UX interface.

Samsung Galaxy Star will be powered by a 1200mAh battery. The connectivity options for this smartphone include Micro-USB, Wi-Fi- A-GPS and Bluetooth 4.0. There is a 2-megapixel rear shooter on-board.Samsung Galaxy Pocket Neo also comes with 3.0-inch screen with QVGA resolution.

Samsung Galaxy Pocket Neo powered by 850 MHz processor with 512 MB of RAM. There is 4GB of internal storage available on the smartphone that can be increased by up to 32GB through microSD card. The dimensions of this smartphone are 104.95 x 57.8 x 11.8mm. The other specifications for the smartphone include 2-megapixel rear camera, 1200 mAh battery, Bluetooth 4.0, USB 2.0, Wi-Fi 802.11 a/b/g/n and A-GPS. 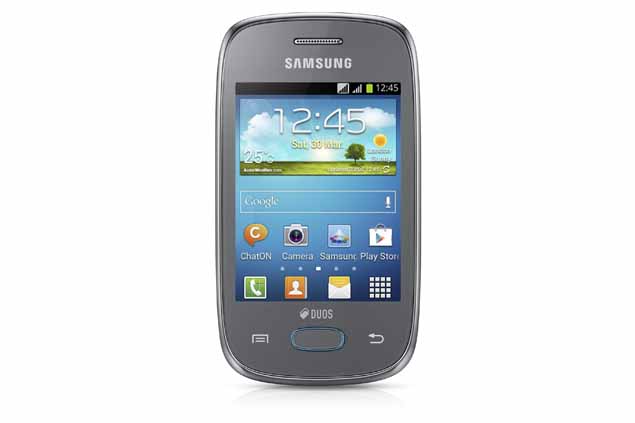 Both these smartphones are dual-SIM smartphones and are expected to cost around 150 Euros. Both phones come with the 'Always On' feature, which means you won't miss a call with call forwarding to the other SIM even while you're on the phone using the other.

Samsung Galaxy Star and Galaxy Pocket Neo are expected to retail shortly, however exact launch dates for various markets are not available as of now.

iOS 7 development rumoured to be behind schedule, 'significant UI overhaul' anticipated
Facebook can be sued over 'timeline', rules US judge