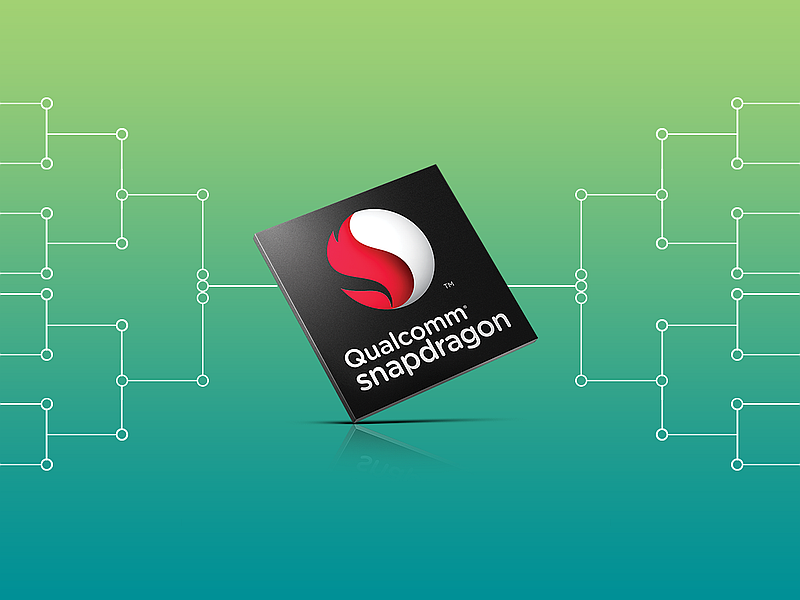 Samsung, which is currently under the spotlight for a possible design flaw in the Galaxy Note 5, is reportedly testing the unannounced Qualcomm Snapdragon 820 chipset 'aggressively'. The test results are said to determine if the chipset would feature in next year's flagship models or not.

According to Korean news website Dreamx, Samsung is running the Qualcomm Snapdragon 820 through rigorous tests to see if it can implement the SoC in next year's Samsung Galaxy S7 or not. For now, the chipsets is said to be performing well in the tests.

If the Snapdragon 820 passes all the tests by Samsung, we might once again see different regions receiving different versions of Galaxy smartphones based on Exynos and Snapdragon processors. It is worth mentioning that this was the case until this year, when Samsung decided to completely forego Qualcomm mobile processors and instead use its own 14nm process chipsets for the flagship models - Galaxy S6, Galaxy S6 Edge, Galaxy Note 5 and Galaxy S6 Edge+. All these smartphone use company's own Exynos 7420 SoC.

The reason Samsung used its own SoC over the Qualcomm Snapdragon 810 is thought to be because of an overheating issue, which has since been much publicised. LG earlier this year confirmed the overheating problem with the chipset but later said it managed to tweak it to avoid the problem. OnePlus too ditched the original SoC and instead used the reworked Snapdragon 810 v2.1 for its OnePlus 2 smartphone, just like Xiaomi claims for the Mi Note Pro. HTC too last month said it is shipping the One M9 smartphone with Snapdragon 810 v2.1 SoC.

Qualcomm earlier this month unveiled its new Adreno 530 GPU and Spectra ISP for the Snapdragon 820 SoC, and announced the first devices with the chipset will be launched in H1 2016. The new GPU promises speed and efficiency improvements, while the new ISP is said to offer improved picture quality, colour accuracy, and support for computer vision.