The upcoming phone will reportedly be launched as the Galaxy A70S. 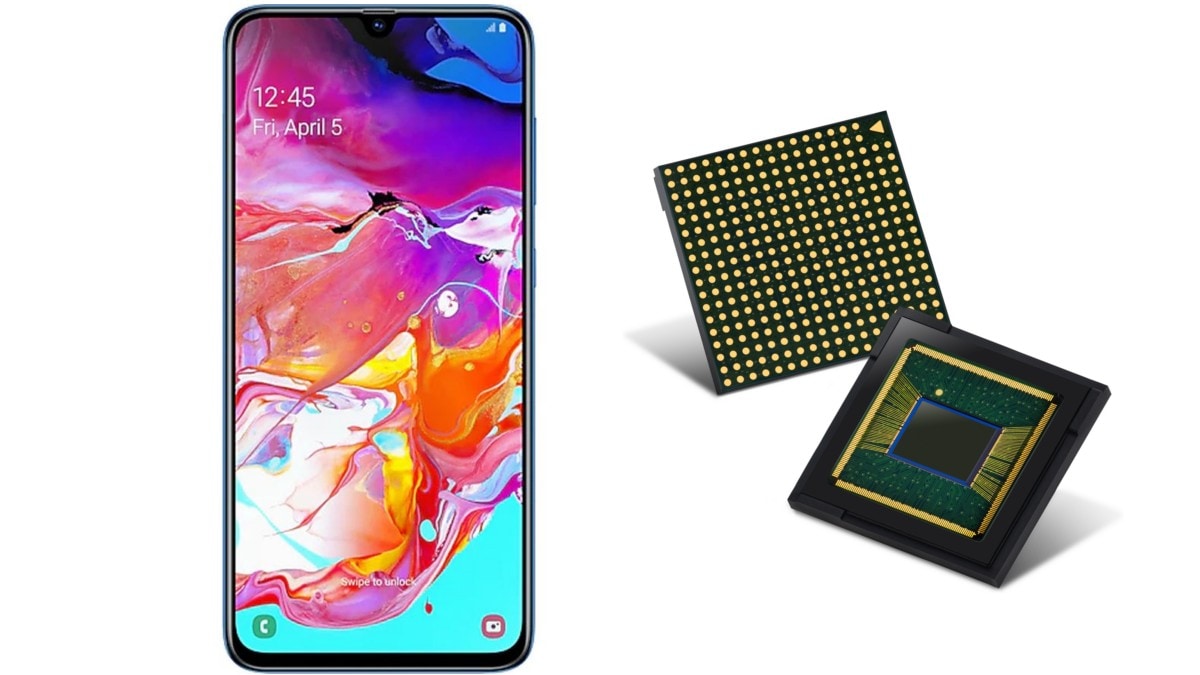 It doesn't sound too far-fetched either. Why so? Well, Samsung already has access to an in-house solution in the form of ISOCELL Bright GW1 – the company's own 64-megapixel camera sensor that was introduced in May. While it is not clear which Samsung phone will be the first one to come with the aforesaid sensor, noted tipster Ice Universe claims that Samsung is planning to launch a new Galaxy A-series phone in September or October.

From the tipster's tweet, it appears that Samsung might have initially put its plans of launching a 64-megapixel camera phone on the backburner. But the company “restarted plans to launch” the phone after witnessing interest from fellow smartphone makers like Redmi and Realme, both of which have created a significant amount of hype leading to the arrival of their respective products. But it is uncertain which company will take the glory of being the first to launch a phone with a 64-megapixel camera.

As per another report that surfaced in May, the Galaxy A70S will reportedly be the first Samsung phone to sport 64-megapixel camera. The Galaxy A70S is said to be a small upgrade over the existing Galaxy A70 phone, with the only difference being the upgraded camera hardware.

As for the rivals, Realme is all set to showcase a new phone packing a quad-camera setup with a 64-megapixel sensor later this month. Xiaomi's Redmi sub-brand is also looking to launch a phone with similar imaging hardware in China soon, but there is no word regarding a concrete date.