Samsung Galaxy A10s has a 3,900mAh battery, the listing shows.

After recently launching Galaxy A10e in the US, South Korean tech giant Samsung now appears to be working on a new budget smartphone - Galaxy A10s. As it has reportedly been listed by a US telecommunications regulator for certification, a US launch can be expected. Right now, it's uncertain whether the purported Samsung Galaxy A10s will make its way to India.

In a recent development, a smartphone purported to be the Samsung Galaxy A10s was listed on the US Federal Communications Commission (FCC) website as SMA107F, GSMArena reported late on Saturday, citing Slashleaks. 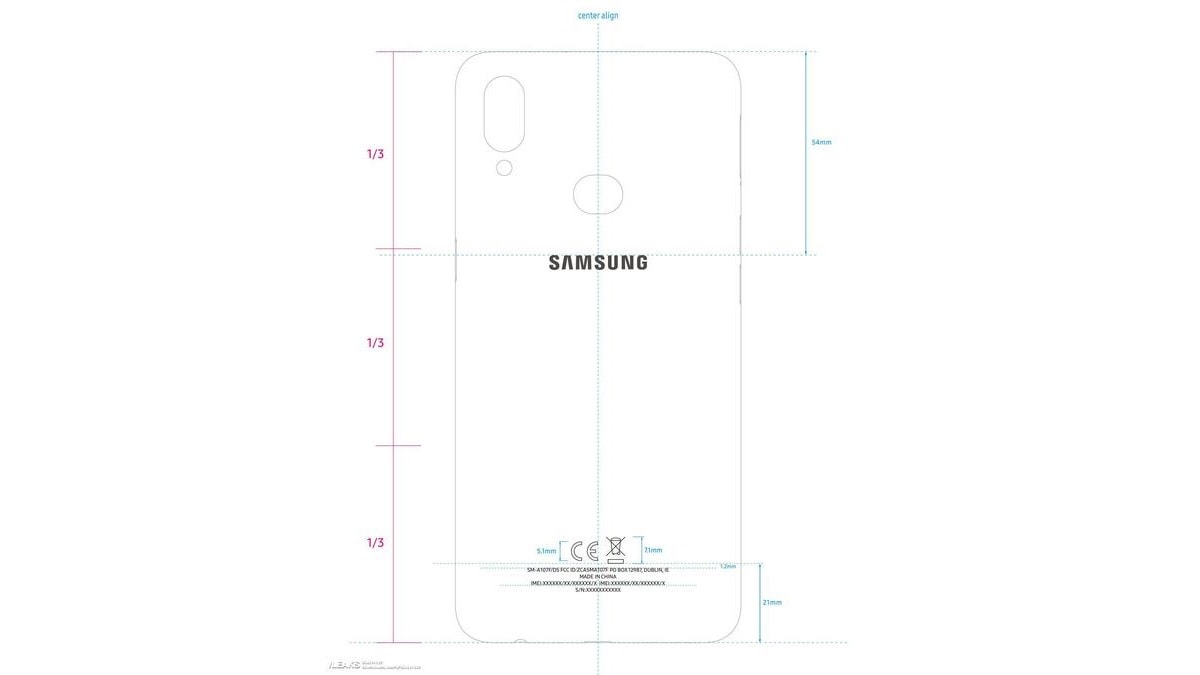 The FCC listing shows the Samsung Galaxy A10s with a dual camera setup accompanied by a flash. There is also a fingerprint sensor at the back of the smartphone. The Galaxy A10s is expected to be an upgraded variant of the already launched Galaxy A10. A 3.5mm headphone jack was also spotted.

According to an older rumour, the Samsung Galaxy A10s would be powered by a MediaTek Helio P22 octa-core processor under the hood along with 2GB RAM. In terms of software, the phone will have Android 9 Pie-based One UI out of the box.