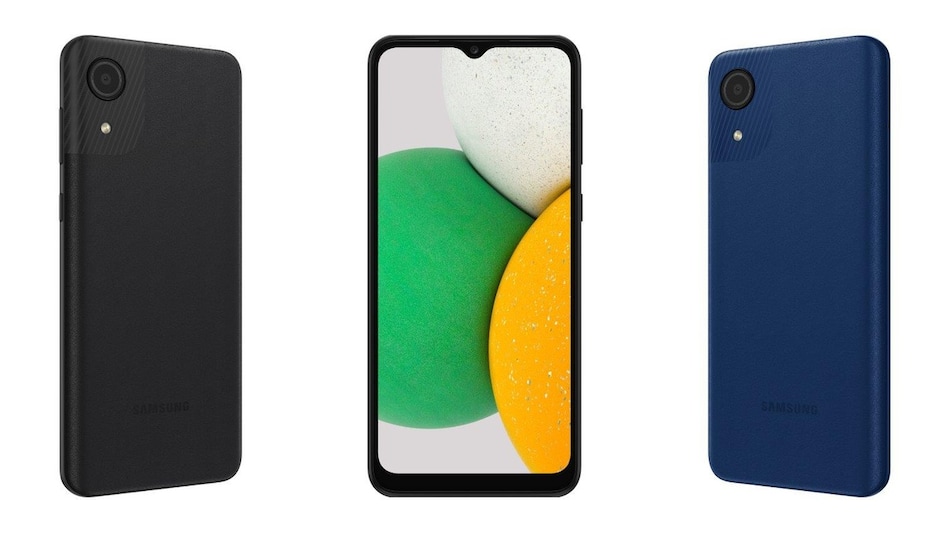 The newly launched Samsung Galaxy A03 Core is priced at Rs. 7,999 for the sole 2GB RAM + 32GB storage variant. Samsung is offering the smartphone in Black and Blue colour options. It is available to purchase via the official online store as well as leading online and offline retailers.

For optics, the Samsung Galaxy A03 Core only gets an 8-megapixel rear camera with an f/2.0 aperture lens and up to 4x digital zoom. For selfies and video calls, it sports a 5-megapixel camera with a f/2.2 aperture lens. Connectivity options include 4G LTE, Wi-Fi 802.11 b/g/n with a 2.4GHz band, Wi-Fi Direct, Bluetooth v4.2, a 3.5mm headphone jack, GPS, and GLONASS.

Onboard sensors on the Samsung Galaxy A03 Core include an accelerometer, light sensor, and proximity sensor. The phone packs a 5,000mAh battery. It gets a power button and volume rockers on the right spine. The budget-oriented Galaxy A03 Core measures 164.2x75.9x9.1mm and weighs 211 grams.

What is the best phone to buy right now? We discussed this on Orbital, the Gadgets 360 podcast. Orbital is available on Apple Podcasts, Google Podcasts, Spotify, Amazon Music and wherever you get your podcasts.
Affiliate links may be automatically generated - see our ethics statement for details.
Advertisement