Samsung Said to Have 150-Megapixel Camera Sensor in the Works; Xiaomi May Bring It Publicly in Q4

The new Samsung camera sensor is reported to have 1-inch size. 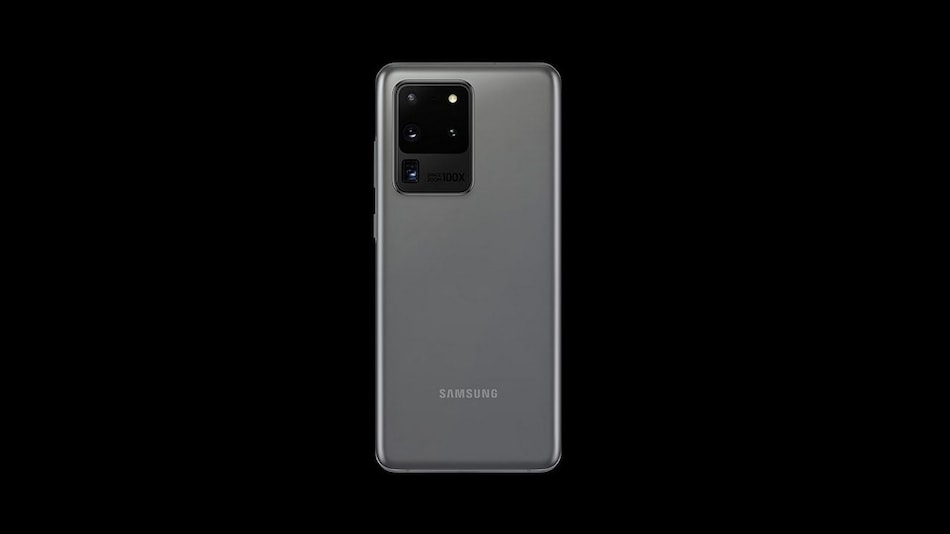 Samsung is rumoured to have a new camera sensor in the pipeline that will have an image resolution of whooping 150 megapixels. The 150-megapixel camera sensor by the South Korean giant is said to be based on the Nonacell technology that the company used on its ISOCELL Bright HM1 sensor, which was featured on the Galaxy S20 Ultra. The proprietary technology performs 9-in-1 pixel binning to provide high resolution results. It is also the successor to the earlier Tetracell technology that existed on sensor models such as the ISOCELL Bright HMX.

While Samsung hasn't yet made an official announcement, a report from Taiwan has been published on South Korean forums Clien to suggest the development of Samsung's 150-megapixel camera sensor. The report, which has been noticed by a tipster on Twitter, shows that the new sensor will be of 1-inch size. This is larger than the 1/1.33-inch ISOCELL Bright HM1 sensor that Samsung unveiled last month and is a part of the Galaxy S20 Ultra.

Being a larger sensor with the advanced technology, it wouldn't be provided to the masses and is said to be limited to some flagship pro models only. Xiaomi, Oppo, and Vivo are the three key original equipment manufacturers (OEMs) that have reportedly requested Samsung to provide the new sensor. However, Xiaomi is said to have its deployment plans for its flagship planned for as early as the fourth quarter of this year, while Oppo and Vivo may offer the sensor on their top-end smartphones planned for the first quarter of 2021 that would come with Qualcomm Snapdragon 875 SoC.

It is likely that Samsung may not use the rumoured camera sensor on its next-generation flagship phones and offer its experience specifically for its Chinese manufacturer clients. This is unlike the case of the 108-megapixel ISOCELL Bright HM1 that so far exclusive to the Galaxy S20 Ultra. The company does have the ISOCELL Bright HMX as its 108-megapixel offering for other manufacturers.

Since Samsung hasn't revealed any official details around the new camera sensor, it is safe to consider the rumour with a pinch of salt.