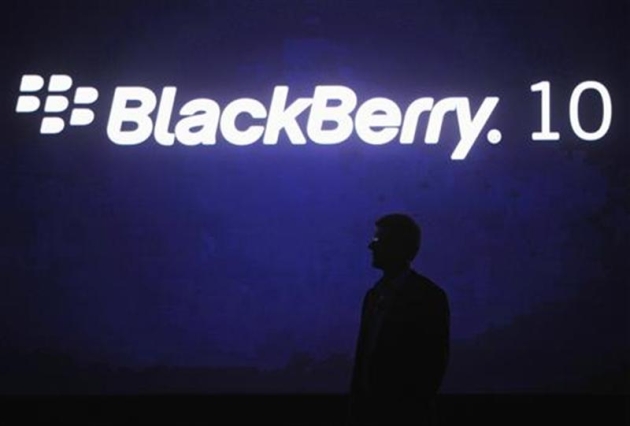 It's no secret by now that BlackBerry maker Research in Motion (RIM) will release its next generation platform BlackBerry 10 early next year. Now sources at Pocket-Lint have revealed that the company is preparing to launch as many as six new BlackBerry 10 devices to go with the new OS.

With the help of these six warriors RIM will be gunning for all types of smartphone users, be it top-end, mid or entry-level. Spreading its smartphones across various market segments at the time of the launch may perhaps prove to be a smart move from RIM and one that the company hopes will help recapture the lost market-share.

According to sources in Pocket-Lint, of the six devices, two smartphones will be the torch bearers for this new platform and RIM seems to have put plenty of thought behind their design. The first one will be a touch-only smartphone much like the BlackBerry Storm 9500, while the other will be QWERTY + touch device, like the BlackBerry Torch 9800.

The website also reports that the touchscreen-only smartphone will have a screen resolution of 1280x720 pixels and the QWERTY + touch one will sport a 720x720 pixel display. As far the processor is concerned, BlackBerryOS.com had indicated in August 2012 that the early BlackBerry 10 smartphones may come packed with Snapdragon S4 Pro quad-core chipset, and there've been no new updates since.

RIM has been showing off a prototype BlackBerry 10 touch-only device all across the globe. Pocket-Lint claim the two BlackBerry 10 devices they got their hands on look nothing like the BlackBerry 10 Dev Alpha device.

Sony Xperia tipo goes up for pre-orders at Rs. 9,499
Sony not planning to make cheap tablets