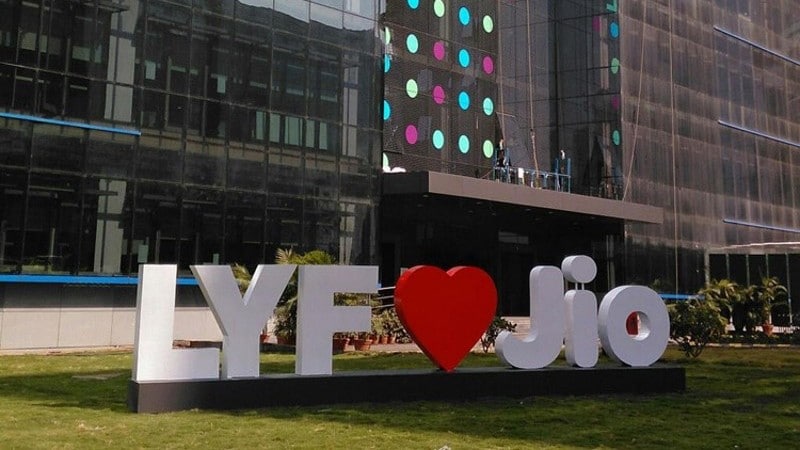 Feature phone handset brand shipments had a market share of 72 percent, while smartphone shipments ended with 28 percent, according to the CMR "India Monthly Mobile Handset Market Review Report for January 2018".

On a year-over-year basis, feature phones saw a growth of 116 percent, the report said.

"If LYF is able to maintain its strong performance through the remainder of quarter, we believe LYF is on course to take the top honours in the first quarter of 2018. This will end Samsung's continued reign as market leader in the overall mobile handset market," Ram said.

On the feature phone leaderboard for January, the top three brands were LYF (37.3 percent), Itel (11 percent) and Samsung (seven percent).

"For Samsung to continue maintaining its overall leadership, it would need to increase its shipments in the rest of the first quarter 2018 by at least 25-30 percent," Ram said.

"Going forward, Samsung should ramp up its strategy around the growing and increasingly exciting entry-level smartphone segment. Key areas of consideration for Samsung's strategy would include introduction of 4G feature phones, joining Android Go, as well as handset bundling with telcos," Ram added.

"One interesting trend that has emerged is the decline of Oppo. In January 2017, Oppo was one of the top four smartphone brands in India with nine percent market share. This January, it has moved out of the smartphone leaderboard, ending with a market share of only four percent," said Narinder Kumar, Analyst, CMR-Industry Intelligence Group.