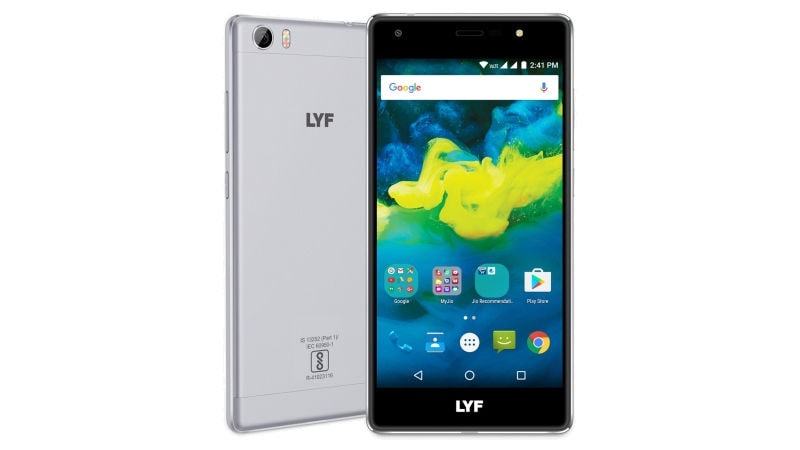 Weeks after reports of Reliance Jio working on a feature phone supporting its 4G network surfaced online, the company is once again in the news for its hardware efforts. The Mukesh Ambani-backed telecom operator is now said to be collaborating with Google to develop an affordable Android-based 4G VoLTE smartphone that will work exclusively on the Jio network.

On his visit to India in January this year, Google CEO Sundar Pichai had said that there is a need for $30 (roughly Rs. 2,000) smartphones in the Indian market. In a report on Monday, the Hindu Business Line cites industry sources familiar with the matter to claim the affordable 4G Android phone jointly developed by Google and Reliance Jio will be launched before the end of the year.

The Google-branding will help Reliance Jio sell the smartphone, the report adds, while also reaching a larger audience. Preloaded Jio apps will also be better integrated with the Android platform, the report claims.

Elaborating on Google's motivation for the partnership, the report cites Greyhound Research CEO to claim the Mountain View giant would gain access to a "large number of new users who would be connecting to the Internet for the first time," and also be able to properly assess its low-cost smartphone strategy.

Apart from making waves in the telecom sector, Reliance Industries has emerged as a player worth noting in the hardware space as well. With its Lyf brand, Reliance Digital was the fifth biggest smartphone vendor in Q3 2016, as per market research firm IDC.

Google Tipped to Be Working on a 'Non-Pixel' Budget Smartphone

The report adds that Google and Reliance Jio have separately partnered to develop software for the latter's smart TV services - also due to be launched later this year.

We've reached out to Google and Reliance Jio to comment on the report, and will update this article once we get a response.

If true, it remains to be seen how the Google-Reliance Jio partnership ties up with the Mountain View company's Android One plans, which are seemingly on hold for now. To recall, the Android One initiative aimed to put low-cost Google-certified Android smartphones in the hands of users whilst promising features like swift updates.