Redmi Y3 has been launched in India, the latest model in the company's selfie and youth-focused Redmi Y-series of smartphones. The Redmi Y3 has been launched alongside the Redmi 7 in India at an event in New Delhi. The highlights of the Redmi Y3 include its 32-megapixel selfie camera with EIS, its dual rear camera design, its Aura Prism gradient design, the Snapdragon 632 SoC, MIUI 10 based on Android Pie, and finally, Corning Gorilla Glass 5 protection. Read on for more details about the Redmi Y3 price in India, release date, launch offers, and specifications.

Redmi Y3 launch offers include up to 1,120GB of 4G data from Airtel, as well as unlimited calling. 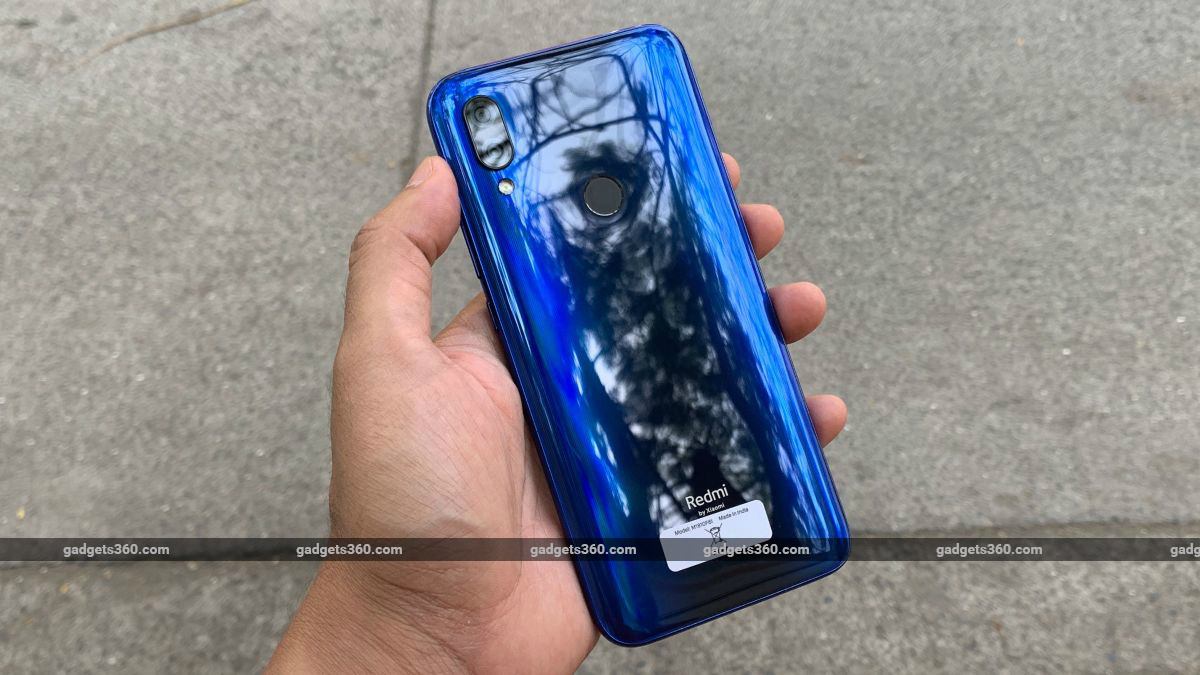 On the front, the Redmi Y3 bears a 32-megapixel selfie camera with EIS, auto HDR, and an AI portrait mode. The Redmi Y3 offers 32GB or 64GB of inbuilt storage, depending on the variant, expandable via microSD card (up to 512GB) with its own dedicated card slot.