Xiaomi teases latest Redmi smartphone with a pop-up selfie camera, could be coming to India soon. 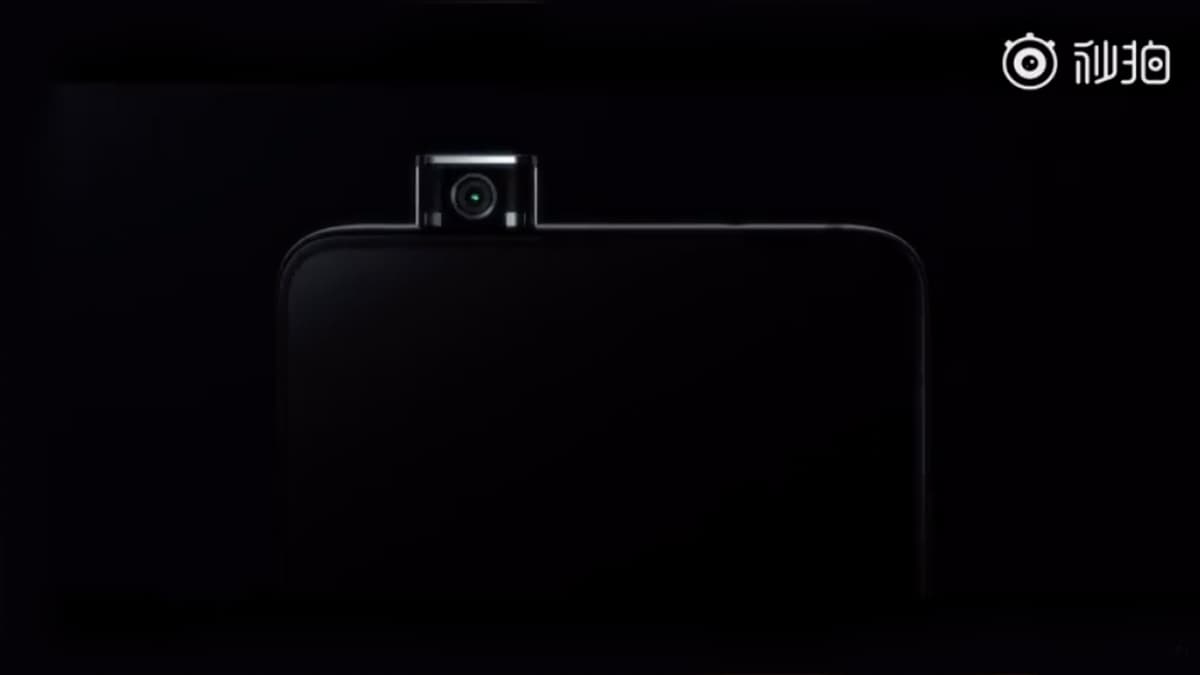 A new Redmi flagship smartphone is in the offing, something that has been teased multiple times in the past. While there have been rumours of the Redmi smartphone bearing a pop-up camera in the past, things seem a little more certain now, with Xiaomi in a teaser video on its Redmi Weibo channel showing a pop-up selfie camera smartphone. The Redmi phone is also teased to sport a near full-screen display, something that fits with the use of pop-up selfie camera. This teaser video has been merged with the trailer of Avengers: Endgame and also features some of the other popular smartphones in the Redmi series like the Redmi 7, Redmi Note 7, and the Redmi Note 7 Pro.

The new smartphone teased in this video is likely going to be a part of the Redmi series of smartphones, as it has been teased by the Redmi page on Weibo. Xiaomi's Manu Kumar Jain had teased about the launch of a new Redmi smartphone that will make its way to the Indian market. According to the tweet by Manu Kumar Jain, the upcoming smartphone is said to be powered by the recently launched Qualcomm Snapdragon 730 SoC.

We have already seen a few leaks in the past about a Redmi Pro 2 smartphone that was rumoured to have a pop-up selfie camera. But it was refuted by a Xiaomi official soon later. While it isn't clear which model Xiaomi is planning to launch in India, we'll have to wait for a bit to find out more. Of course, India is an important market for Xiaomi, but the company usually only brings its affordable Redmi models to the country, and rarely the higher end Mi family of smartphones. The Redmi Note 7 Pro notably was only launched in India and China, with the company confirming this limited availability for the foreseeable future.