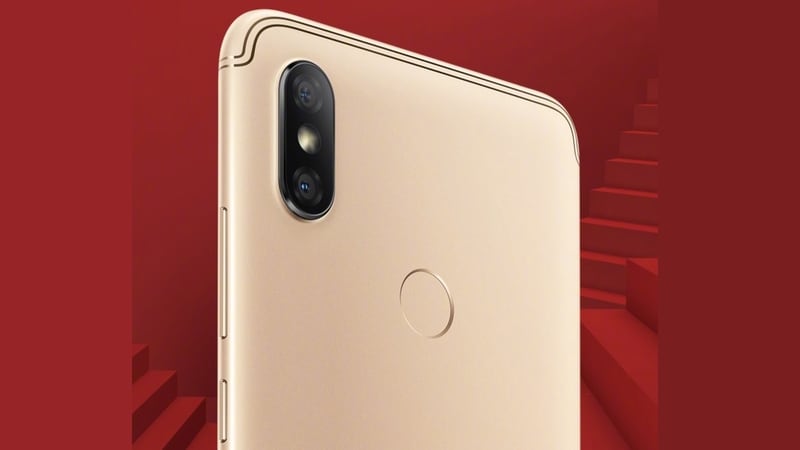 Redmi S2, the next budget smartphone in Xiaomi's popular range of Redmi handsets, is slated for launch in China on May 10. While quite a few leaks and teasers have given us a good look at the upcoming smartphone, Xiaomi has not stopped posting news around the Redmi S2 as the launch date nears. In a teaser on Saturday, Xiaomi shows the Redmi S2 has an iPhone-like bent antenna lines on top and an iPhone X-like vertical dual rear camera setup. It also teased the rear camera's specifications. There's also a mention of the Redmi S2 price, which has remained shrouded in mystery till now.

Separately, a MyDrivers report claims to have the prices for the Redmi S2 - the handset is said to cost CNY 1,000 (roughly Rs. 10,600) at launch, though it is not clear which RAM + storage variant this price tag is for.

In terms of optics, the phone will get a 12-megapixel + 5-megapixel rear camera combo, as well as a 16-megapixel front camera. There is expected to be a 3000mAh battery under the hood. And, dimensions of the Redmi S2 will be 160.7x77.3x8.1mm, while weight is expected to be 170 grams.

Warren Buffett Is Apple's Third-Largest Shareholder, and He Wants to Own More
Avengers: Infinity War Hits $1 Billion in Record Time