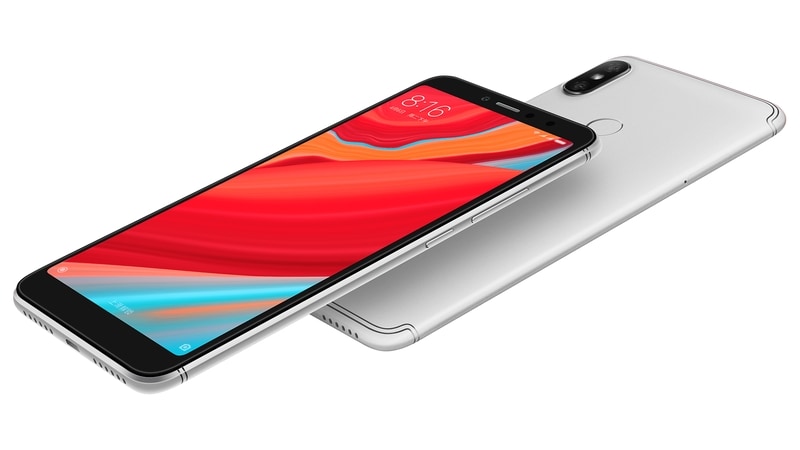 Redmi S2 was launched in China on Thursday, the company's first smartphone in its Redmi S-Series. The biggest highlight of Redmi S2 is its front-facing camera, which sports a 16-megapixel sensor with 2-micron pixels. This, combined with AI-based beautification features, makes it the 'best Redmi selfie phone' ever, the company said. Other highlights include a dual rear camera setup, an 18:9 display, iPhone-style antenna lines, the Xiao Ai voice assistant, a Face Unlock feature, and the Snapdragon 625 SoC at its price point. The Redmi S2 was launched in collaboration with retailer Suning.com.

The dual-SIM (Nano) Xiaomi Redmi S2 runs MIUI 9 based on Android. It sports a 5.99-inch HD+ (720x1440 pixels) display with a 70.8 percent NTSC colour gamut. The Redmi S2 is powered by the Snapdragon 625 SoC coupled with either 3GB or 4GB of RAM depending on the model purchased.

The Redmi S2 will be available in two inbuilt storage variants - 32GB and 64GB - both of which are expandable via microSD card (up to 256GB) with its own card slot. Connectivity options include 4G VoLTE, Wi-Fi 802.11 b/g/n, Bluetooth v4.2, GPS/ A-GPS, a 3.5mm headphone jack, and Micro-USB port. Sensors on board include accelerometer, ambient light sensor, digital compass, gyroscope, infrared, and proximity sensor. The Redmi S2 sports a 3080mAh battery, measures 160.73x77.26x8.1mm, and weighs 170 grams