Redmi Note 8 Pro price in India is expected to be revealed shortly. 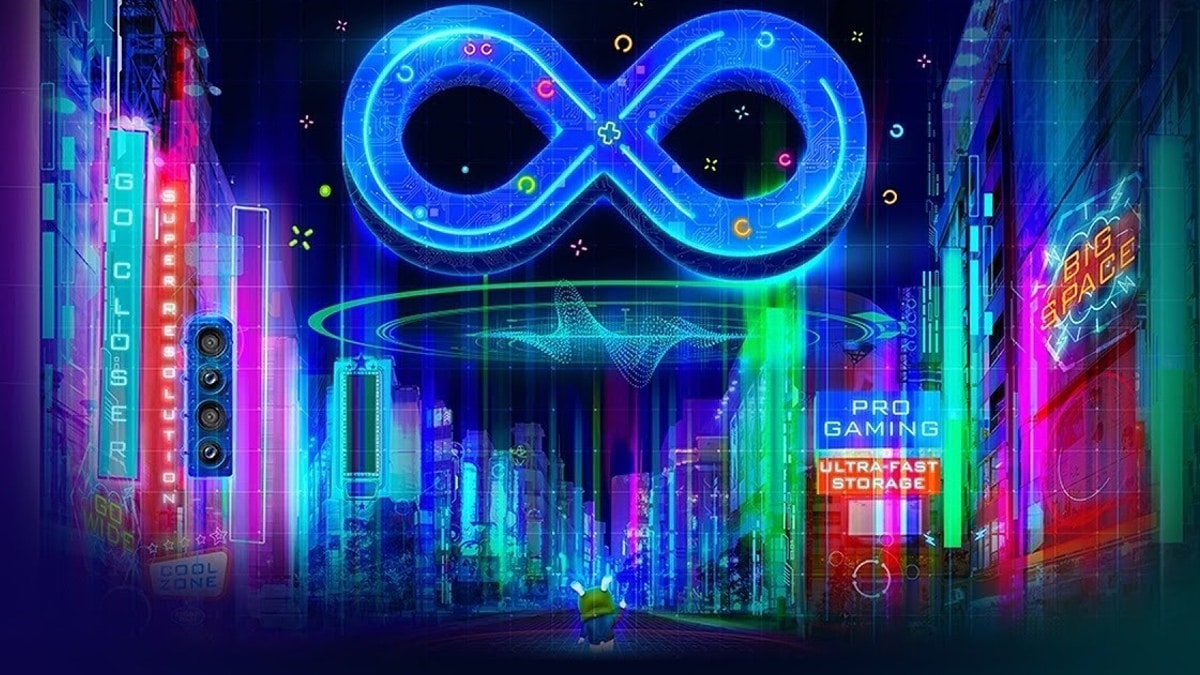 Redmi Note 8 Pro price in India will be revealed soon.

Redmi Note 8 Pro price in India is all set to be revealed today. The smartphone has been launched in China, so we do know what to expect in terms of specifications. The Redmi Note 8 Pro is the successor to the Redmi Note 7 Pro, and it appears to feature powerful specifications with the highlight feature being the 64-megapixel sensor on the primary camera. Redmi Note 8 Pro India launch event began at 12pm IST today, which is October 16. Thus far, the company has launched the Mi Air Purifier 2C and MIUI 11.

Xiaomi India chief Manu Kumar Jain kicked off the launch event, first talking about the recent launches by the company in India,  as well as its performance in the recent Amazon and Flipkart festive sales.

The Mi Air Purifier 2C has been priced at Rs. 6,499 in India, and will first go on sale today via Mi.com at 4pm IST. It will next go on sale via Amazon India, Flipkart, and Mi Home from October 18. Thereafter, it will be made available via Xiaomi's offline retail partners.

Next up, Xiaomi India COO Muralikrishan B introduced MIUI 11 in India, starting with an interesting statistic - there are 80 million monthly active users of MIUI in India. He detailed the new features MIUI 11 will be bringing, including a new minimalistic design, a Dark Mode, Always On display functionality, Dynamic Clock on the lock screen, more lock screen personalisations, a redesigned notification light, a wallpaper carousel, new dynamic wallpapers (including video wallpapers) on the Themes app, and more.

Other MIUI 11 features include thumbnails of files in the file manager for easy searching, as well as previews of documents directly within the file manager in a new document viewer. Also new is the improved To-Do functionality, with Tasks integrated into the Notes app. Another new feature is a floating calculator, as well as improved new functionalities in the calculator app.

Finally, Xiaomi's Anuj Sharma came on stage to introduce the Redmi Note 8 Pro for India. He revealed that the Redmi Note 8 Prow will be available in Gamma Green, Halo White, and Shadow Black colour variants in India. He went on to detail the specifications of the smartphone, all of which we know from the China launch from August. You can read them below.

The Redmi Note 8 Pro was launched in China with the Mediatek Helio G90T SoC, and up to 8GB RAM. The smartphone is expected to ship with MIUI 10 based on Android Pie. The smartphone has a quad rear camera setup, with the 64-megapixel ISOCELL Bright GW1 primary sensor being the highlight. The Redmi Note 8 Pro has three rear cameras aligned vertically and the fingerprint sensor is right below these. The fourth camera is below the flash. It also features a 20-megapixel selfie camera.

As for benchmarks, the Redmi Note 8 Pro scored 284872 on AnTuTu. The smartphone comes packed with the MediaTek Helio G90T chipset which claims to be 'designed for gamers'. Xiaomi claims the Redmi Note 8 Pro can go all the way to ultra settings while playing PUBG Mobile. Users will be able to play Call of Duty: Mobile on 'Very High' settings.

The Redmi Note 8 Pro will feature Wi-Fi X antenna which promises a more stable wireless connection, claims Xiaomi. While playing games, the phone will be able to maintain a stable Wi-Fi connection no matter how a user is holding the smartphone.

While summarizing the Redmi Note 8 Pro features, Xiaomi used Amazon's Alexa to read out all the key features of the smartphone on stage. Amazon Alexa comes built-in on the Redmi Note 8 Pro, which was revealed later on.  The integration will also work with Mi TVs. Users will be able to play music and use existing skills available on Alexa. To demonstrate a skill, Xiaomi ordered pizzas using the Domino's Pizza skill on Alexa.

Sumit Sonal was on stage to talk about the Redmi Note 8 in India.  Xiaomi's Redmi Note 8 will feature an 'Aura Fluid Design'. Redmi Note 8 will come in Neptune Blue with an s-curve holographic design at the rear along with Moonlight White which will include a new nano-structure optical diffraction. The phone will also ship in Cosmic Purple and Space Black colours.

As for the display, the Redmi Note 8 will feature a 90 percent screen-to-body ratio on a 6.3-inch full-HD display. The phone will offer a brightness of 450-nits. The display also comes with a TUV-certified reading mode.

Redmi Note 8 is powered by the Qualcomm Snapdragon 665 SoC, with up to 6GB RAM options. The phone will be available with up to 128GB storage option. Redmi Note 8 will also feature a dedicated microSD card slot, with support for up to 512GB of storage. Redmi Note 8 comes with a 4,000mAh battery which Xiaomi claims would run for up to 2 days. The phone supports 18W fast charging support and the company will bundle the fast charger in the retail box.

Xiaomi said its Redmi Note 8 offers a durable build quality. The phone is splash-resistant and is protected by Corning Gorilla Glass 5 at the front as well as the rear. The Redmi Note 8 also includes an IR blaster, a Type-C charging port and a 3.5mm headphone jack. As for acoustics, the smartphone promises a loud and improved sound quality, according to Xiaomi. The auto-cleaning speaker on the Redmi Note 8 can purge dust from the speaker cavity automatically.

Google Touts Privacy Options, but Still Depends on Your Data
League of Legends Coming to Mobile Next Year, Riot Games Announces as It Diversifies