In the video published by tipster Duong De, we can see the alleged frontal design of the Redmi Note 9 Pro. The design indicates a 6.64-inch near bezel-less screen with a top-centre positioned hole-punch cutout. Additionally, the rear live images of Redmi Note 9 Pro showed the quad-camera setup that was earlier teased by the company. 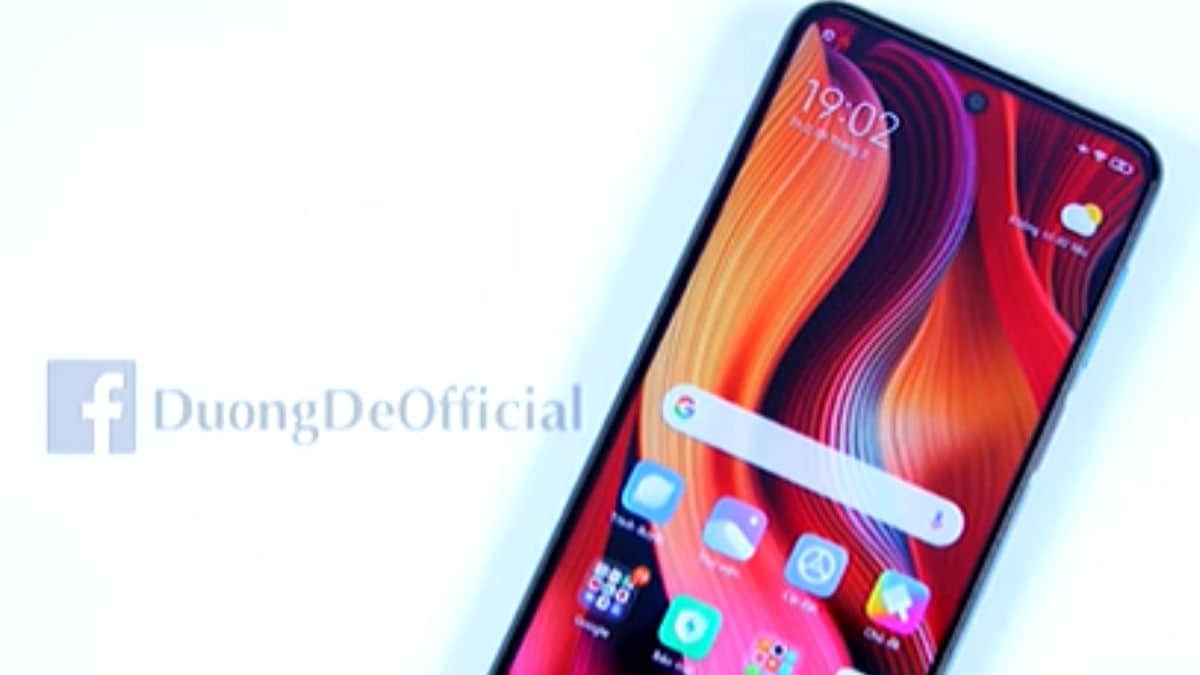 Moreover, we can see the microSD card slot on the right side of the smartphone along with a 3.5mm audio jack, a USB-C port, and an external speaker at the bottom. The power button can also be seen on the right side. 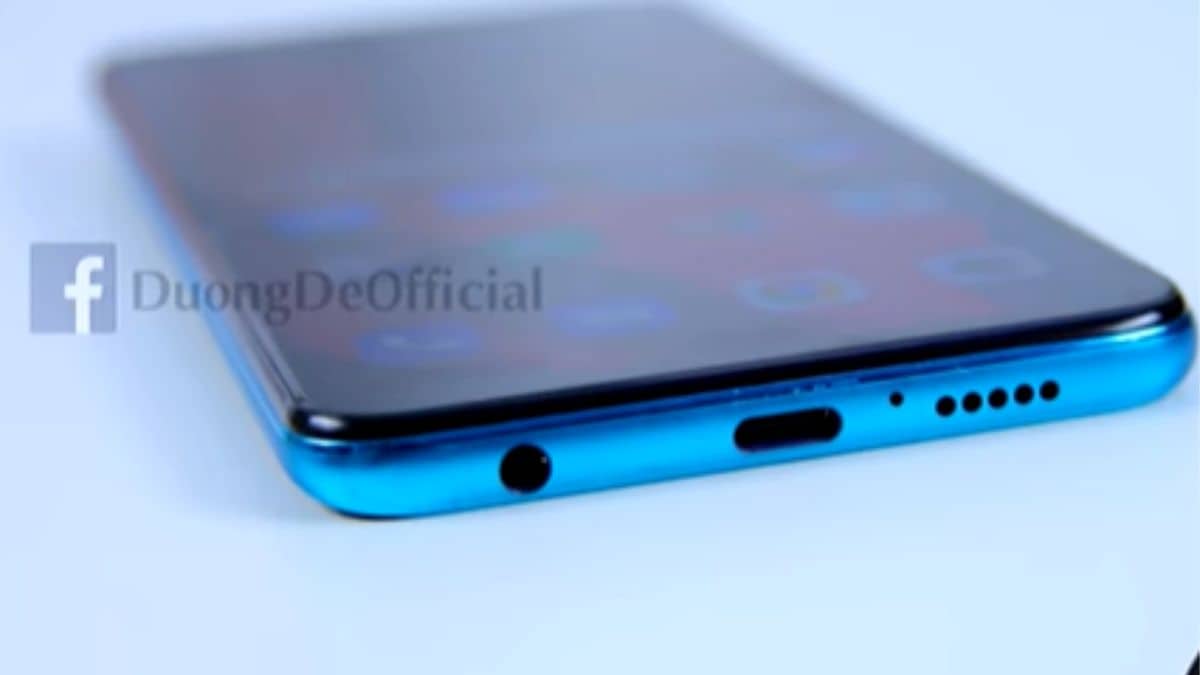 A US FCC listing had also suggested that Redmi Pro 9 is likely to feature 30W fast charging support. We can expect the same on other smartphones of the series. In terms of the camera, a photo teaser by the company had shown a quad rear camera setup.

Since Xiaomi's Redmi Note series is popular for its affordability, the Redmi Note 9 series is expected to come under the price bracket of Rs. 20,000. To recall, Xiaomi is hosting an online event instead of an on-ground launch event due to the outbreak of coronavirus.