Redmi Note 8 is confirmed to feature a super wide-angle camera, depth of field camera, and a super macro lens, in addition to the 48-megapixel main camera.

Redmi Note 8 series is set to launch on August 29

New Redmi Note 8 details have surfaced online ahead of the smartphone's launch. Teasers published on the company's official Weibo page suggest that the phone will be powered by Qualcomm's Snapdragon 665 processor, a step above the Snapdragon 660 SoC found on the Redmi Note 7S. Furthermore, Redmi General Manager Lu Weibing shared camera samples of the Redmi Note 8 while also confirming that the phone will sport a quad camera setup, just like Redmi Note 8 Pro, but it will be equipped with a 48-megaixel main sensor instead of the 64-megapixel primary shooter present on the Pro model.

Xiaomi's Redmi sub-brand took to Weibo to announce that the Redmi Note 8 will also come with a quad rear camera setup aligned vertically and a dual-LED flash sitting beside the cameras. The post suggests that the phone will sport a 48-megapixel main sensor, a super wide-angle camera, depth of field sensor, and a super macro lens.

Weibing has also shared camera samples on his Weibo account showing off the camera capabilities of the Redmi Note 8. Looking at the pictures, the Redmi Note 8 seems to be able to take good quality night shots with no loss of detail. Weibing also confirms that the Redmi Note 8 series will be equipped with a Super Night Scene Mode that will help users take superior low-light photos. 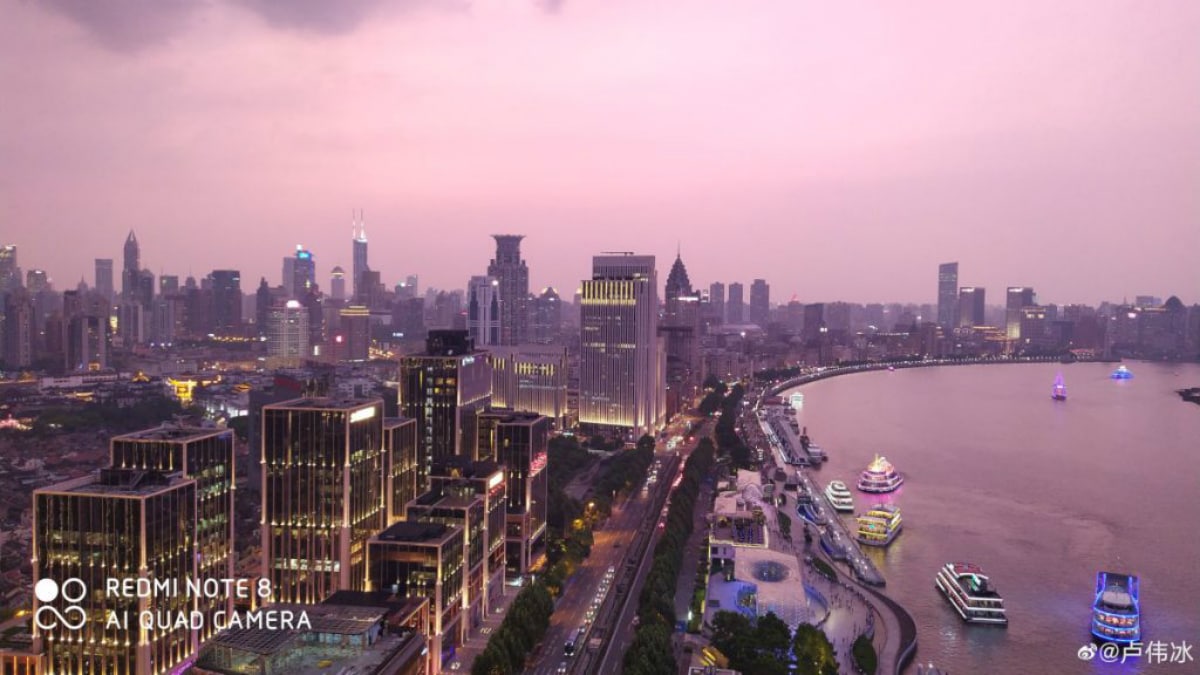 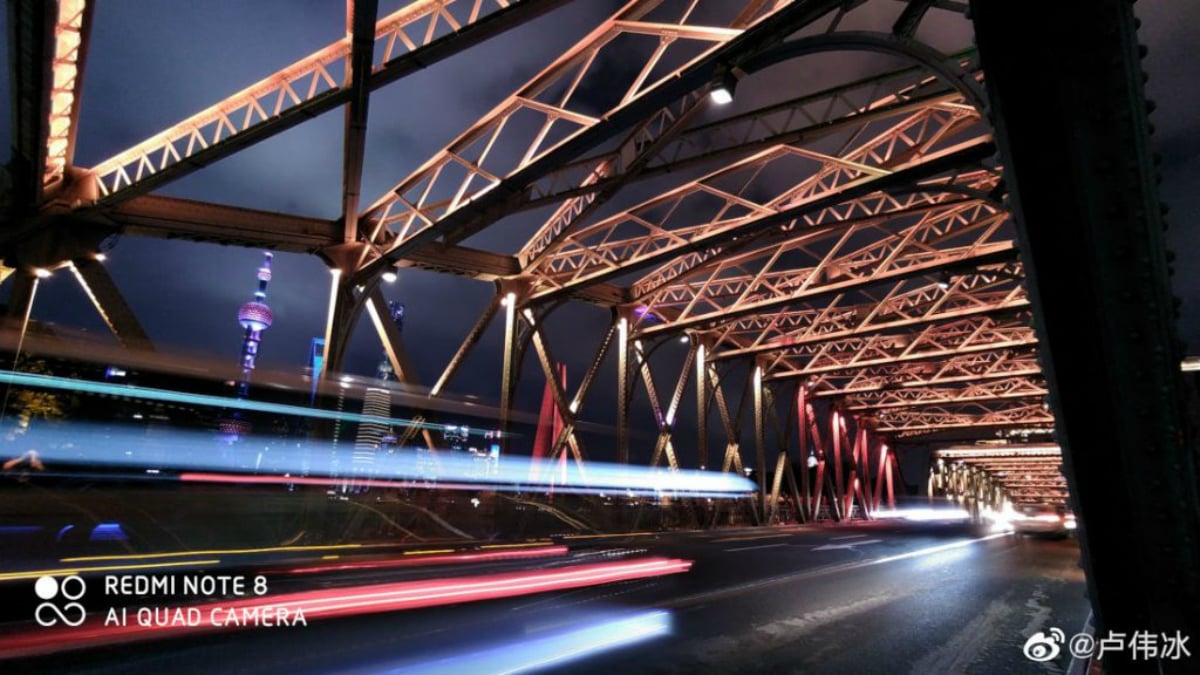 Lastly, the Redmi Weibo account also confirmed that the Redmi Note 8 will be powered by the Snapdragon 665 SoC, paired with Adreno 610 GPU, a third-generation AIE artificial intelligence engine with Hexagon 686 DSP, and the Hexagon Vector Extension (HVX). The Redmi Note 8 series is all set to launch on August 29. The Redmi Note 8 Pro is confirmed to sport a 64-megapixel rear sensor, a Helio G90T processor, and a large 4,500mAh battery.