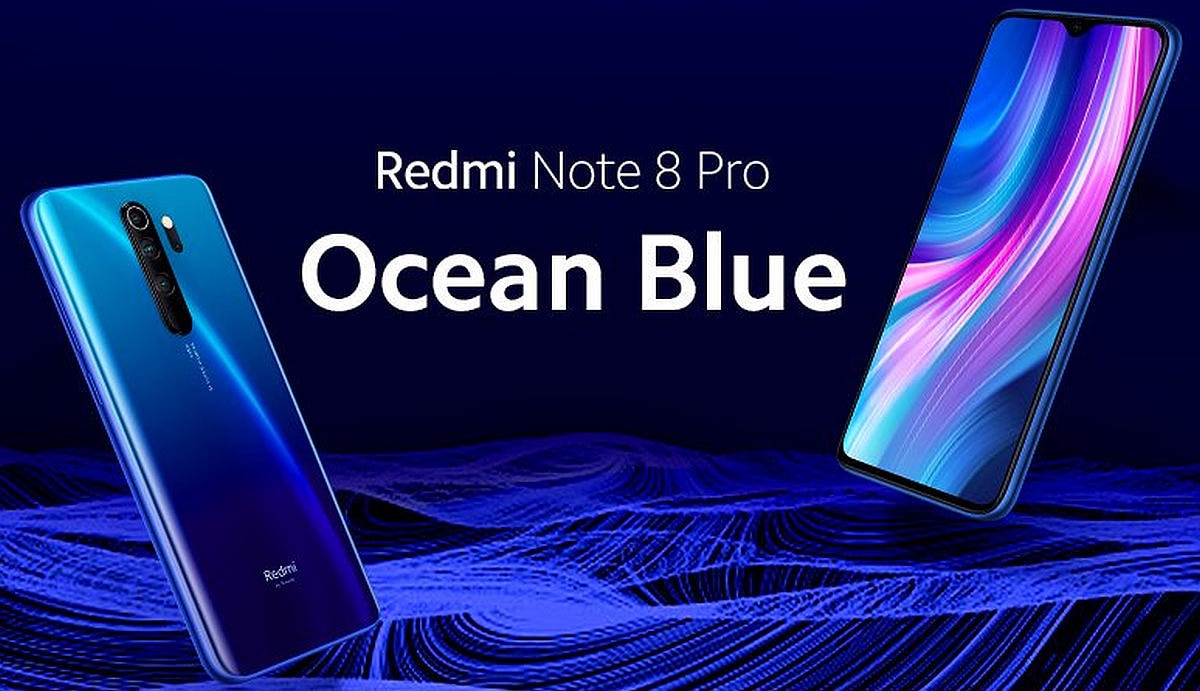 As we mentioned, the Redmi Note 8 Pro was launched in India in only three colour variants – Gamma Green, Halo White, and Shadow Black. Since that time, Xiaomi has unveiled a Deep Sea Blue variant for Taiwan, and started teasing an Ocean Blue colour variant on its global Twitter handle – both shades of blue appear to be the same, with naming the only difference expected between regions.

Mi fans, you've been asking for a new colour variant of the beast. Well your wish is about to come true. Hint in the image ????

RT and guess if you know what's coming. #BlackFridaySale pic.twitter.com/mHGV6fX3PU

As for specifications, the Redmi Note 8 Pro features a 6.53-inch full-HD+ (1080x2340 pixels) display; a MediaTek Helio G90T SoC; up to 8GB of RAM; a quad rear camera setup (64-megapixel + 8-megapixel + 2-megapixel + 2-megapixel); a 20-megapixel front camera; up to 128GB of onboard storage (expandable via a dedicated microSD card slot); a rear-facing fingerprint sensor, and finally, a 4,500mAh battery that supports 18W fast charging.