The real image leak shows off the green and black gradient back panel on the Redmi Note 8 Pro.

Chinese giant MediaTek took to Weibo to confirm that the Helio G90T SoC will power the upcoming Redmi Note 8 Pro. The Helio G90T SoC was introduced last month, wherein Jain had also confirmed that a Redmi phone with the Helio G90T SoC will be launched soon. The new 12nm based SoC comes with MediaTek's HyperEngine game technology that is touted to deliver an enhanced gaming experience on smartphones. It also has an octa-core CPU, paired with ARM Mali-G76 3EEMC4 GPU. The Taiwanese company claimed that the combination delivers up to 1TMACs (TeraMAC) performance.

The octa-core CPU includes ARM Cortex-A76 and Cortex-A55 cores at a maximum clock speed of 2.05GHz. The SoCs also have Mali-G76 3EEMC4 GPU clocked at up to 800MHz. The Helio G90T supports up to 90Hz displays, 10GB RAM, and 64-megapixel primary sensor on a quad camera setup. It could be possible that the Redmi Note 8 may be powered by the lesser powered Helio G90 SoC. Of course, this is pure conjecture from our end.

Separately, a live image has been leaked by GizmoChina of the Redmi Note 8 Pro yet again. The phone is seen to sport a triple camera setup at the back, an upgrade from the dual cameras seen on the Redmi Note 7 Pro. The placement of the three cameras has also been shifted to the top centre, instead of the top left as seen on the current Redmi Note 7 Pro. The fingerprint sensor remains in its position at the rear centre. The three cameras at the back and the fingerprint sensor sit in the top centre frame in one line aligned vertically forming a long capsule. The Redmi logo sits at the bottom running in the same line as the vertical capsule. The live image leak corroborates with a similar real image leak in the recent past, and the teaser image released recently. 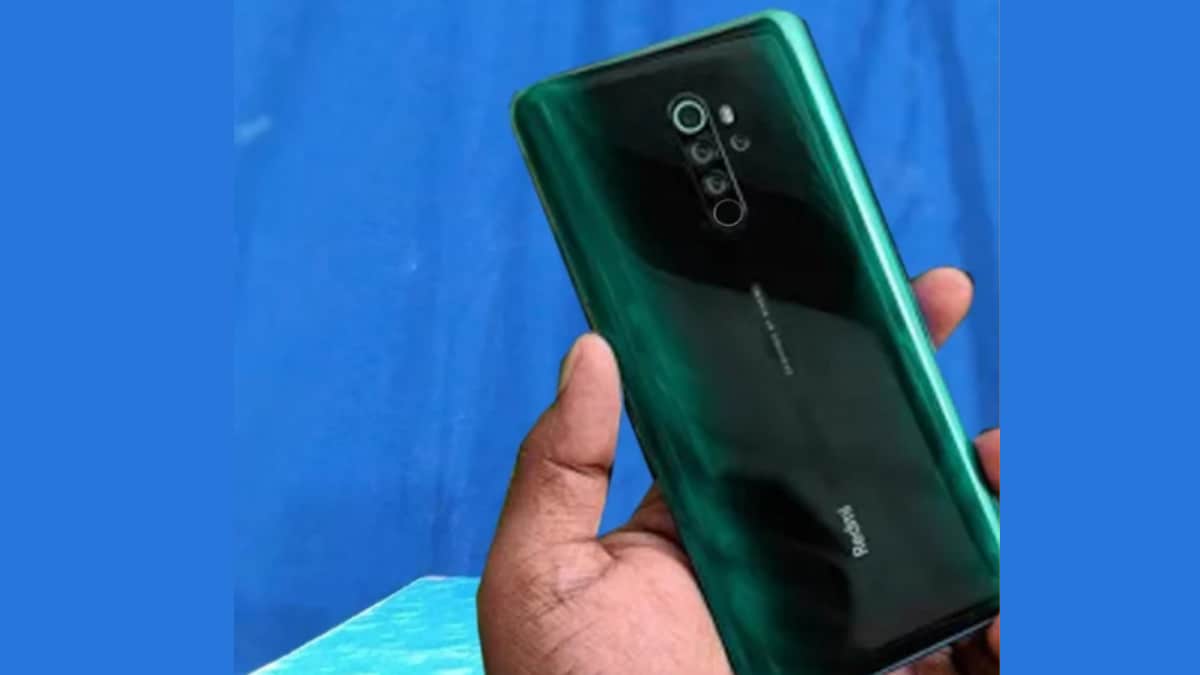