Redmi Note 7S is the same smartphone that originally debuted as Redmi Note 7 in China. 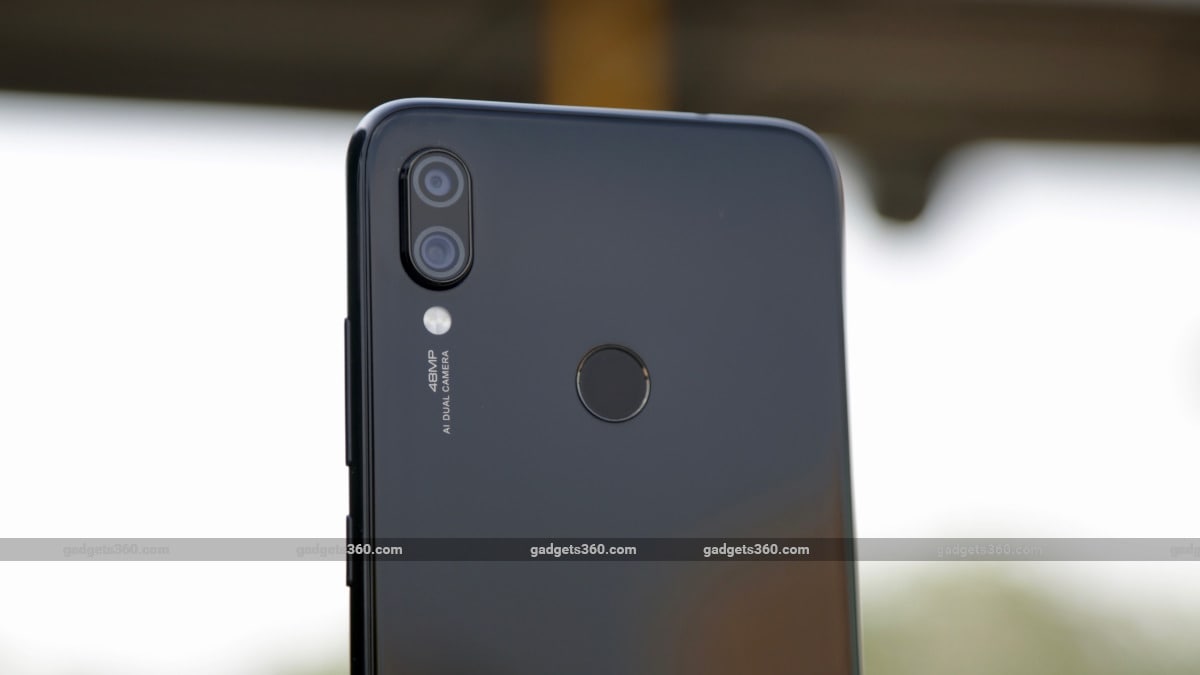 Xiaomi Redmi Note 7S will be replacing the Redmi Note 7 in India, the Chinese smartphone maker has revealed. It will put an end to the very short lifecycle of the Indian version of Redmi Note 7, which was launched in late February in the country. A Xiaomi executive stated the Redmi Note 7 will get phased out soon but did not reveal an exact date when the company plans to stop selling the smartphone. Another Xiaomi executive added that there might be some days of overlap between the availability of the two phones.

Xiaomi's head of online sales for India, Raghu Reddy, was first to announce that Redmi Note 7 will be making way for Redmi Note 7S on Twitter. His sentiments were further echoed by other Xiaomi executives. Additionally, Xiaomi India Marketing Head Anuj Sharma indicated that Xiaomi had planned a limited run for Redmi Note 7 and the planned units of the phone were sold out quickly.

The dual-SIM (Nano) Redmi Note 7S features a 6.3-inch full-HD+ Dot Notch screen and is powered by octa-core Qualcomm Snapdragon 660 SoC. The phone runs on Android 9 Pie with MIUI 10 on top and includes a dual-camera setup on the back with a 48-megapixel primary sensor and 5-megapixel secondary sensor. Other specifications of the phone include 4G LTE support, 4,000mAh battery, and a rear fingerprint sensor.

The phone will go on sale starting May 23 in the country via Mi.com, Flipkart, and Mi Home stores. The Xiaomi offline partners and Mi Studio outlets will get the smartphone a day later on May 24. Redmi Note 7S price in India starts at Rs. 10,999 for the 3GB + 32GB variant and goes up to Rs. 12,999 for 4GB + 64GB variant. To know more about the smartphone, don't forget to check out our first impressions of the phone.

The Redmi Note 7 was launched in India in February, and was put up for open sale in April.