Xiaomi Redmi Note 7S has been confirmed to pack a 48-megapixel camera. 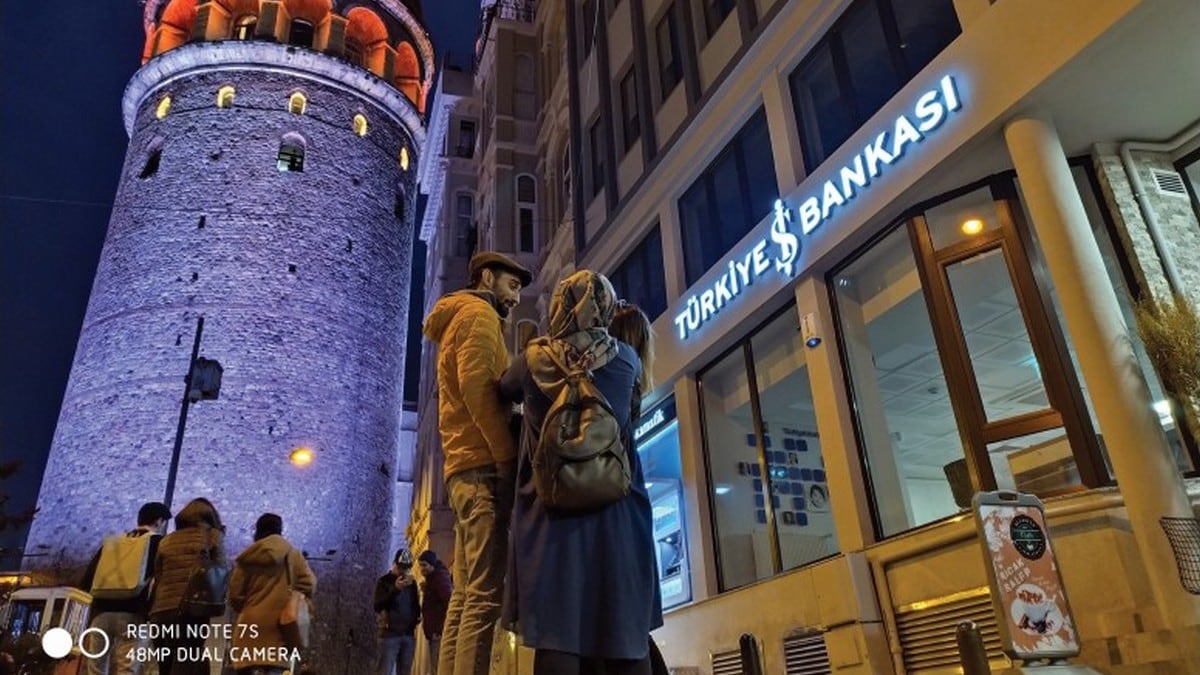 Xiaomi is all set to launch the Redmi Note 7S packing a 48-megapixel camera in India next week. Xiaomi has shared camera samples the Redmi Note 7S to highlight its imaging capabilities, with one of them apparently teasing a dedicated night mode. Also ahead of today's official launch, the upcoming phone has been spotted in the hands of Xiaomi India MD, Manu Kumar Jain, in a photo shared by him on Twitter. The image posted by the Xiaomi executive shows the phone sporting a red paintjob and packing dual rear cameras. Additionally, the smartphone is confirmed to be sold via Flipkart in India. To recall, Redmi Note 7s is all set to be unveiled at 12pm (noon) in India today.

To generate some hype around the upcoming phone, Xiaomi has shared camera samples of the Redmi Note 7S. The photos generally look good with punchy colours and depth, but one of them, in particular, catches the eyes. The image in question has been clicked in low-light conditions, hinting that the Redmi Note 7S will come with a dedicated night mode for low light photography something the company itself teased with its words "Now you can easily capture amazing SUPER low-light pictures with the upcoming SUPER #48MP camera!"

Another camera sample is seen above, highlighting the Portrait mode of the smartphone, with a bokeh depth effect shown. To recall, Jain's tweet earlier this week showed him holding the red variant of the Redmi Note 7S, which the company has been teasing recently as the company's next budget phone with a 48-megapixel camera. He also mentioned in his tweet that the Redmi Note 7S's rear panel will be protected by a layer of Corning Gorilla Glass 5. The tweet's hashtag again confirms that the Redmi Note 7S will come equipped with a 48-megapixel camera.

The image also shows that the Redmi Note 7S will sport vertically aligned dual rear cameras on the back, however, the resolution of the secondary sensor is not known as of now. A rear-mounted fingerprinted sensor also covered in red can be clearly seen on the Redmi Note 7's back panel. The presence of Gorilla Glass 5 protection is an indication that the phone will feature a glossy build, akin to its siblings in the Redmi Note 7 series. The company has also teased the smartphone will be available via Flipkart.

We'll get to know more when the phone is officially launched later today.