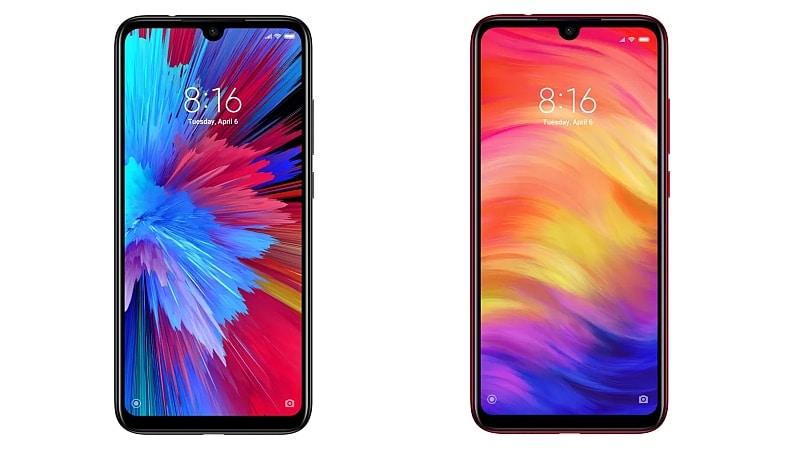 As per an official post on the Mi Community forums, the MIUI Beta Testing programme for the Redmi Note 7 and Redmi Note 7 Pro has commenced, making users a part of the software development process and letting them test what's coming up on their phones.

Each of the participating beta testers will receive special closed beta OTA update access. Beta testers will also be able to report bugs and send feedback on the new updates directly within a dedicated user group. Moreover, they need to be active on Telegram to receive communication from the MIUI team.

As we mentioned, registrations for the MIUI Beta Testing programme for the Redmi Note 7 and Redmi Note 7 Pro are open until 9pm on March 22, while results will be declared on March 25.