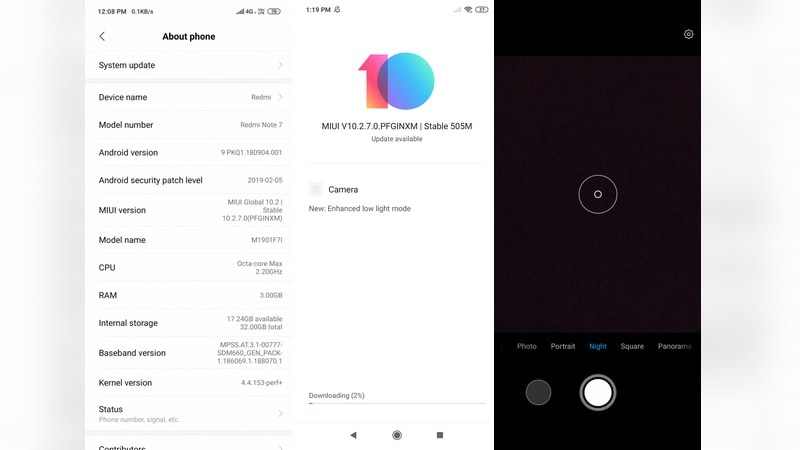 It is worth mentioning here that the Indian variant of the Redmi Note 7 has received the aforementioned update. However, it is unclear whether the update's rollout is staged, or if it has been widely released in a single batch for all Redmi Note 7 users in India.