Redmi Note 11 series is all set to launch on October 28. 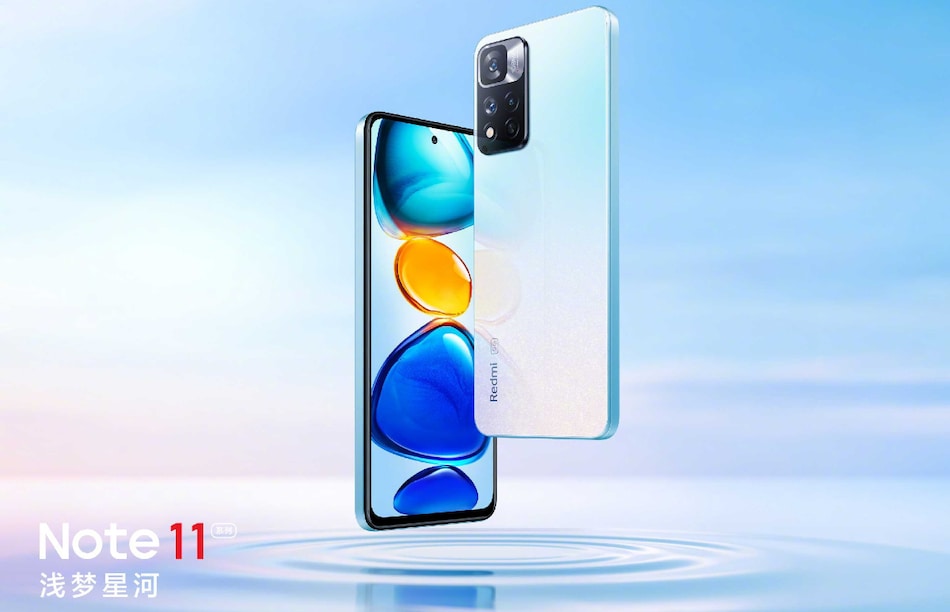 The company has confirmed that the launch event for the Redmi Note 11 series will take place on October 28 at 7pm CST Asia (4:30pm IST).