The only difference between the two phones is that the Redmi K30 Pro Zoom Edition has an 8-megapixel telephoto camera with 3X optical zoom support.

Redmi K30 Pro has finally gone official. The new budget flagship from the Xiaomi sub-brand is packed with top-of-the-line specifications such as Qualcomm's Snapdragon 865 SoC, the more efficient LPDDR5 RAM, support for 33W fast charging, and vapour chamber cooling among others. Additionally, the company has also launched the Redmi K30 Pro Zoom Edition. Just as the company had teased earlier, the two phones come equipped with a quad rear camera setup sitting in a circular camera module and a pop-up selfie camera. Notably, both the main 64-megapixel camera and the telephoto lens are optically stabilised, ensuring smoother videos and blur-free photos. 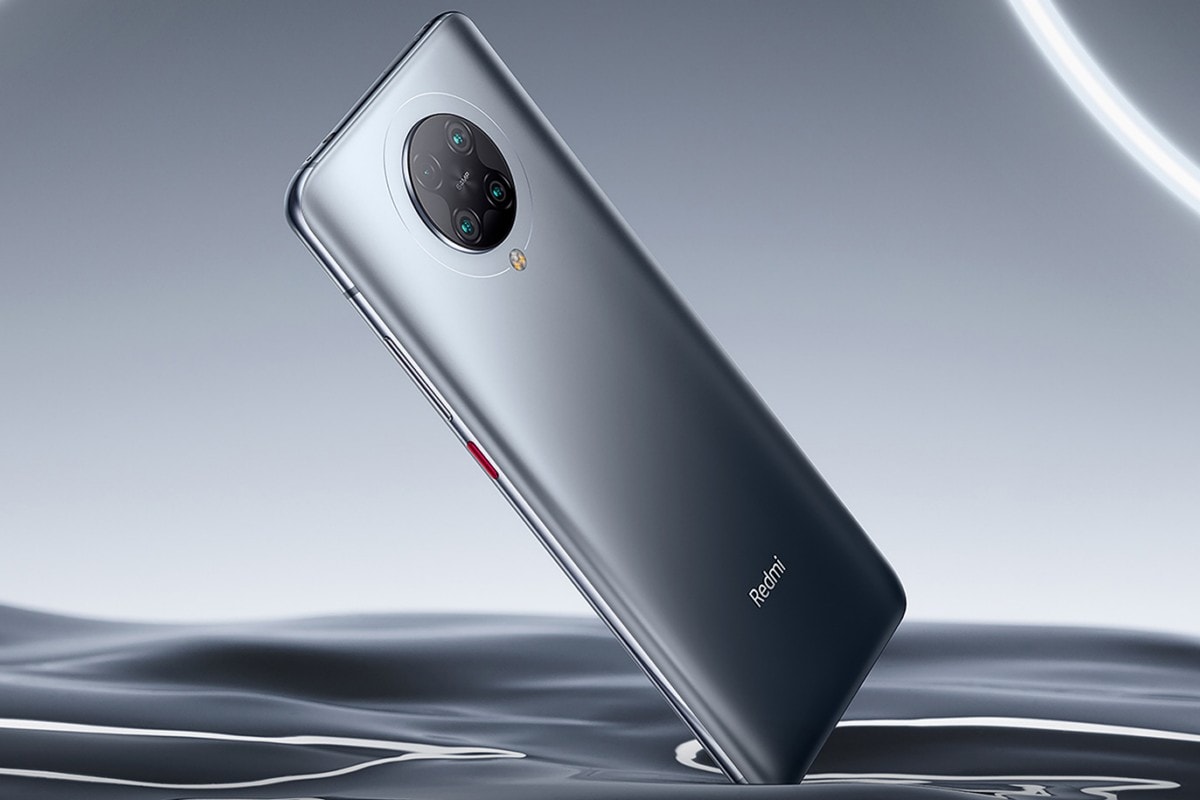 Both the Redmi K30 Pro and the Redmi K30 Pro Zoom Edition come in Moonlight White, Sky Blue, Star Ring Purple, and Space Grey colour options, and will go on sale starting March 27 in China. However, there is no word on international availability as of now.

In the imaging department, the Redmi K30 Pro's quad rear camera setup is headlined by the 64-megapixel Sony IMX686 sensor backed by OIS (Optical Image Stabilisation). It is assisted by a 5-megapixel macro camera, a 13-megapixel wide-angle snapper that offers a 123-degree field of view, and a 2-megapixel depth sensor. 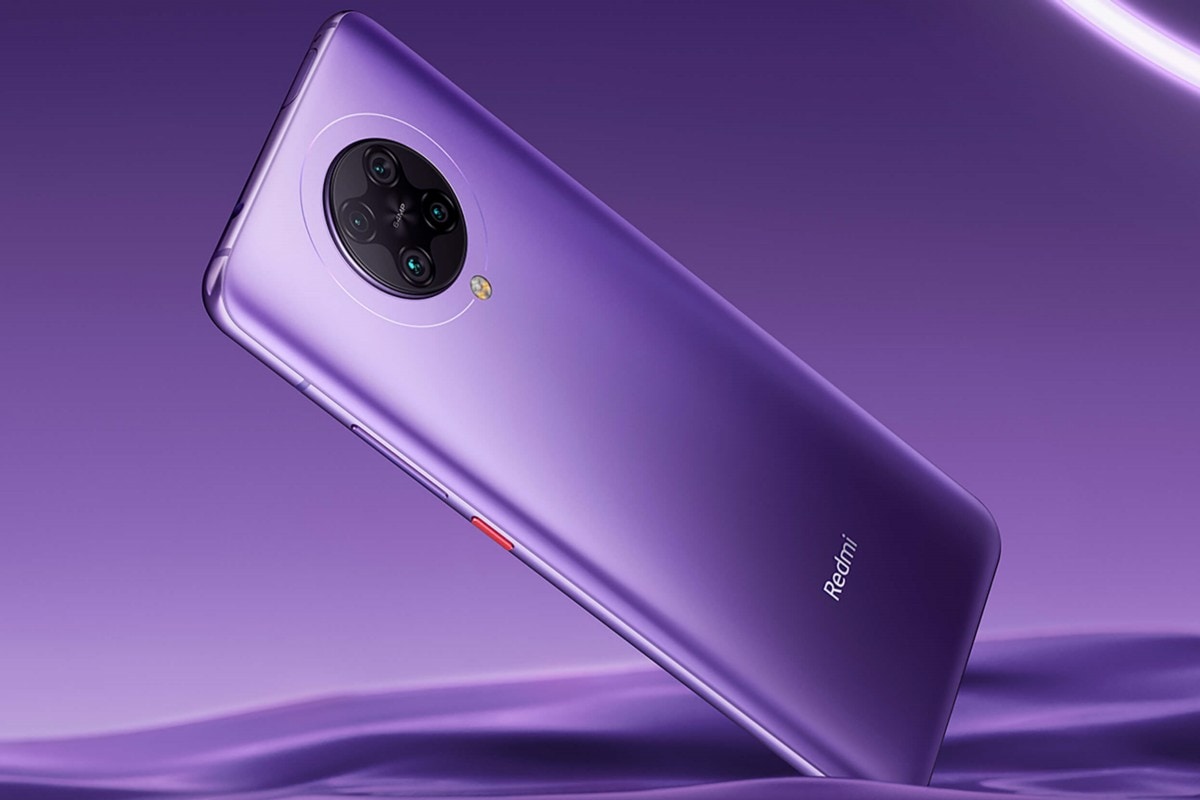 As for the Redmi K30 Pro Zoom Edition, it also has a 64-megapixel main camera, a 2-megapixel depth sensor, and a 13-megapixel wide-angle snapper. However, it swaps the macro camera in favour of an 8-megapixel telephoto lens that offers 3X optical zoom and 30X digital zoom. Selfies are handled by a 20-megapixel pop-up front camera on both the phones.

There is up to 256GB of UFS 3.1 storage on both the new phones from Xiaomi's sub-brand, but it is non-expandable. Redmi K30 Pro and Redmi K30 Pro Zoom Edition come equipped with a 4,700mAh battery with support for 33W fast charging. Connectivity is handled by dual-mode 5G (NSA+SA), Wi-Fi 6, NFC, USB Type-C port, NFC, and a 3.5mm headphone jack.