Redmi K30 Pro launch date is scheduled for March 24, Xiaomi sub-brand Redmi announced through a Weibo post on Tuesday. The new Redmi-series flagship has already been confirmed to debut with the Qualcomm Snapdragon 865 SoC. The Redmi K30 Pro is also expected to come with a pop-up selfie camera -- just like its predecessor, Redmi K20 Pro. Redmi has also posted a teaser image on Weibo that clearly shows the back of the Redmi K30 Pro. Separately, Redmi General Manager and Xiaomi President of China Region Lu Weibing has confirmed the existence of the Redmi K30 Pro Zoom Edition that is likely to launch alongside the Redmi K30 Pro.

The official Redmi account on Weibo posted a teaser image to reveal the release date of the Redmi K30 Pro. The image shows that the new model will launch in China on March 24. This is notably in line with earlier reports confirming the late-March launch of the next-generation Redmi phone.

Apart from announcing the launch, the Redmi account carries another teaser image that shows the back of the Redmi K30 Pro. The phone appears to have a quad rear camera setup on a circular module, along with LED flash. The back panel is also seen to feature a gradient finish and glass protection on top. Additionally, a glimpse at the pop-up selfie camera module, 3.5mm headphone jack, and an Infrared (IR) blaster is visible in the image. 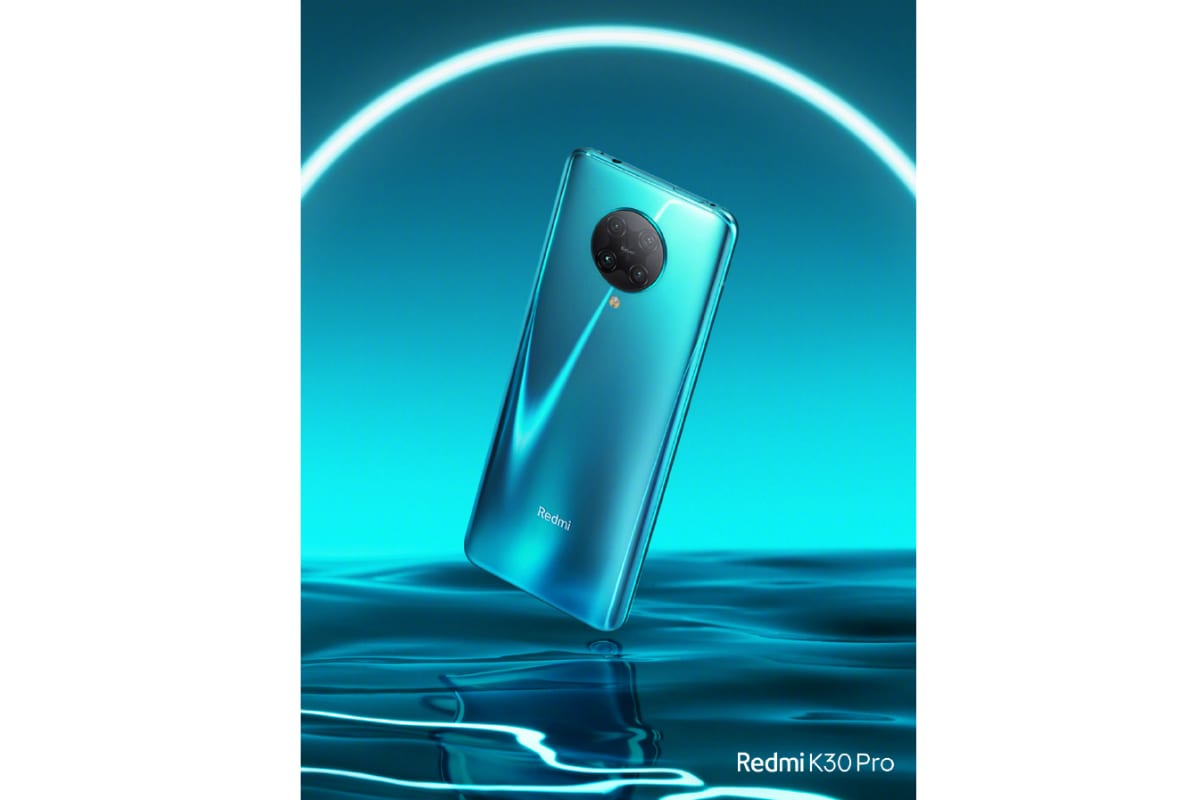 In addition to the Redmi K30 Pro, Xiaomi brand Redmi has the Redmi K30 Pro Zoom Edition in the pipeline. A recent MIUI 11 build suggested the new phone earlier this month, as noticed by XDA Developers. However, Redmi chief Lu Weibing through a post on Weibo officially confirmed its existence.

A rough translation of Weibing's Weibo post that's originally in Mandarin suggests that he has started using a new smartphone. The device details of the post shows that it is none other than the Redmi K30 Pro Zoom Edition.

The Redmi K30 Pro Zoom Edition, as its name suggests, would offer top-notch zooming capabilities. It could be the Xiaomi phone that was suggested by the MIUI 11 camera app last year with 50x zoom support.

Considering the historical records of Xiaomi and its sub-brand Redmi, we are likely to receive fresh details about the Redmi K30 Pro and Redmi K30 Pro Zoom Edition in the coming days. So just stay tuned for more.