Redmi K30 launch timeframe is unclear at the moment. 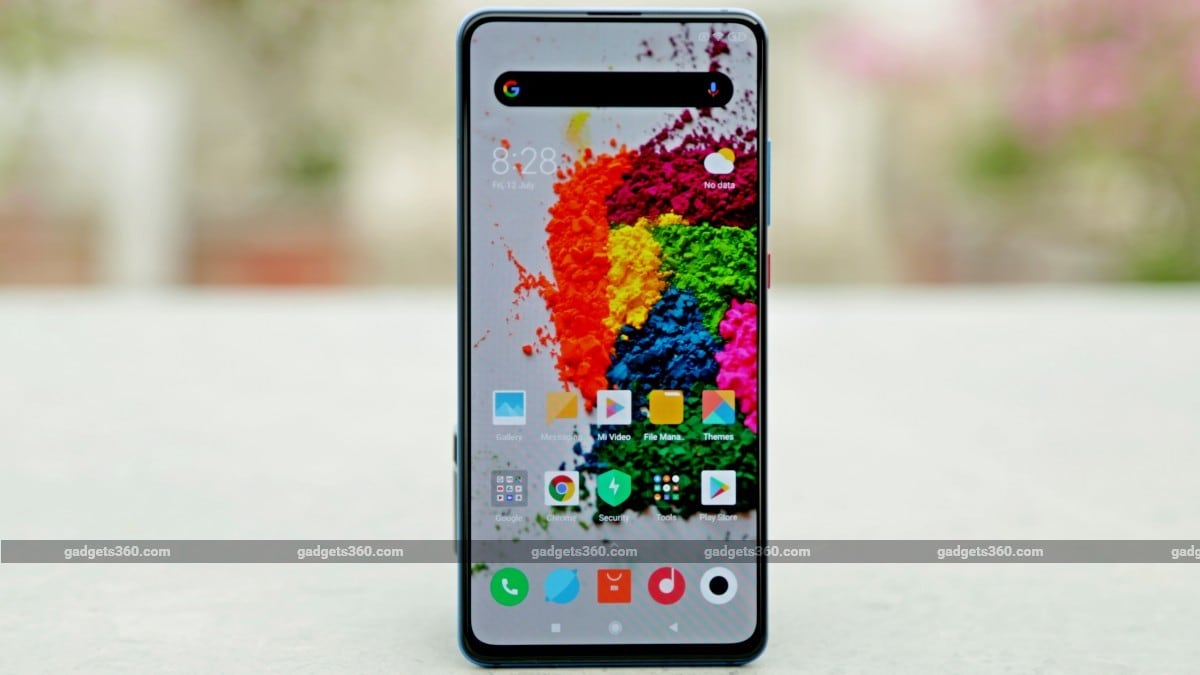 Redmi K20 series is less than three months old but that hasn't stopped Xiaomi to start talking about its successor. Xiaomi sub-brand Redmi General Manager Lu Weibing on Sunday revealed that the upcoming Redmi K30 will support 5G. Weibing didn't reveal any other details but the fact that he is already talking about the Redmi K30 indicates that the phone won't take very long to reach the market. We might end up seeing the smartphone before the end of this year.

Lu Weibing teased the 5G support on Redmi K30 in a Weibo post. As mentioned, Weibing hasn't shared any other details about the Redmi K30, including whether it will a part of a series like Redmi K20. Redmi K30 is likely to be released in two variants – one with support for 4G and other with 5G support.

The Redmi K20 Pro acts as a flagship for the Redmi sub-brand, whereas the Redmi K20 sits in the mid-range smartphone segment for the company. As Redmi K30 is also likely to be a mid-range smartphone, the inclusion of the 5G support is a welcome addition. Right now, 5G smartphones are very expensive, making then out of reach for most consumers. As 5G footprint expands in the coming months, more and more consumers will be looking to buy 5G devices.

Apart from Xiaomi, other smartphone makers are also looking to build comparably affordable 5G phones. HMD Global has revealed that it will launch an “affordable” 5G phone next year. Vivo recently launched its iQoo Pro 5G phone and it is cheaper than the current crop of flagship 5G phones from the likes of Samsung, OnePlus, and Huawei.

Among the chip makers, MediaTek will be launching its own 5G SoC later this year and it is expected to bring the price of 5G phones down.