Redmi K20 Pro was launched in China last month with a Snapdragon 855 SoC. 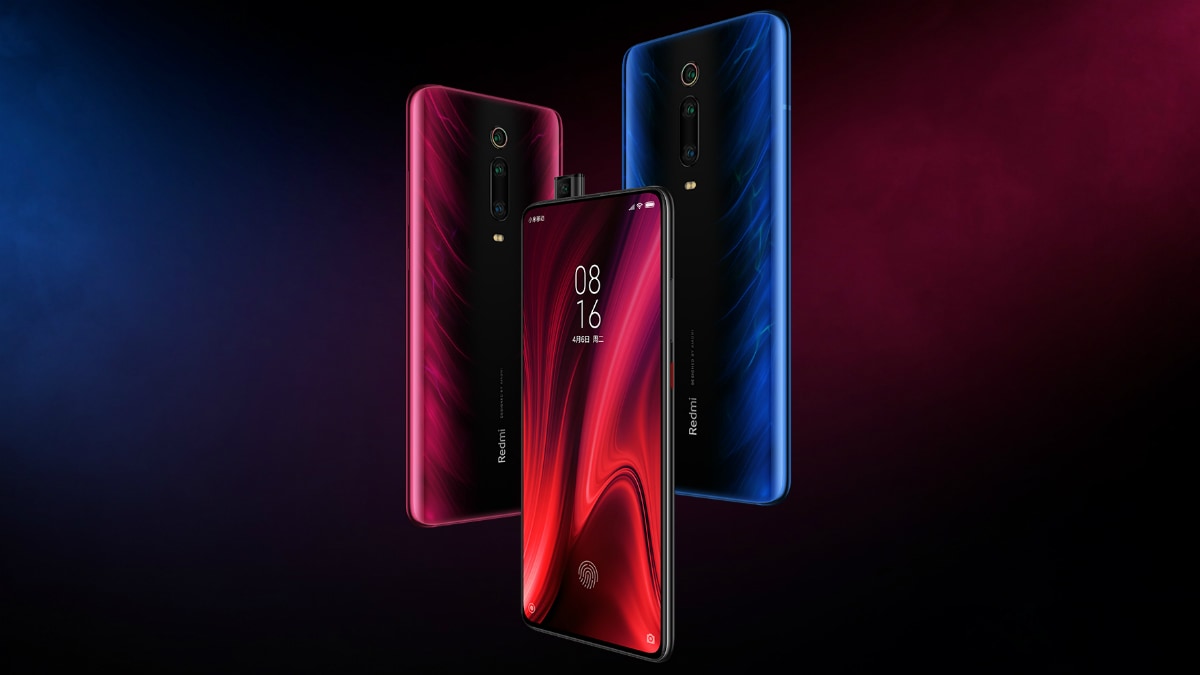 Redmi K20 Pro, one of the newest flagship phones, has been teased to launch in India soon. Xiaomi has released a teaser image on social media that calls the Redmi K20 Pro the "world's fastest phone." The new Redmi phone was launched alongside the Redmi K20 in China late last month. It is powered by an octa-core Snapdragon 855 SoC along with up to 8GB of RAM. The Redmi K20 Pro competes against the OnePlus 7 Pro with a pop-up selfie camera and an in-display fingerprint sensor.

The official Redmi India Twitter account has released a teaser that suggests the Redmi K20 Pro launch in India. The teaser takes a dig at the recently launched OnePlus 7 Pro by saying, "Some celebrations are short-lived. Stay tuned." Alongside the text, the tweet posted by the Redmi India account carries an image that calls the Redmi K20 Pro the world's fastest phone.

Xiaomi notably hasn't revealed the exact launch date of the Redmi K20 Pro in India. However, Xiaomi India Managing Director Manu Kumar Jain last week took to Twitter and revealed that the Redmi K20 Pro, alongside the Redmi K20, will debut in India in the next six weeks. This suggests that the new Redmi flagship will make way to India sometime before mid-July.

The dual-SIM (Nano) Redmi K20 Pro runs Android Pie with MIUI on top and features a 6.39-inch AMOLED full-HD+ (1080x2340 pixels) display with an in-display fingerprint sensor. Under the hood, there is the Snapdragon 855 SoC, paired with up to 8GB of RAM.