During a media interaction after the Redmi K20 and Redmi K20 Pro launch in New Delhi on Wednesday, Gadgets 360 asked Xiaomi's Manu Kumar Jain why it seemed that the company was pretty aggressive with the Redmi K20 Pro pricing, but not as much with its more affordable sibling, and if the move was designed to avoid cannibalising sale of some of Xiaomi's own offerings.

The top-end Redmi Note 7 Pro retails for Rs. 16,999, while the Poco F1 starts at Rs. 17,999. It's safe to say a more affordable Redmi K20 price could've impacted sales of one or both of those phones, but Jain underplayed the idea, pointing instead to the brand new chipset inside the phone, as the key reason behind the “higher” pricing.

“On Redmi K20, people are not looking at the fact that this is Snapdragon 730,” Jain said, after explaining that the Redmi K20 Pro price seems aggressive in comparison because it's the most affordable Snapdragon 855-powered phone in the country. “It's everything which [Redmi] K20 Pro has, with Snapdragon 730.”

“Snapdragon 730 is not a cheap chipset — it's fairly expensive, if you can go and ask Qualcomm,” Jain continued. “It's the third-fastest chipset from Qualcomm, it's the latest one — if I'm not wrong, there was one device announced on [Snapdragon] 730G, but I don't know if it's been commercially launched our not in the entire world — that would probably make [Redmi] K20 the first phone to be commercially launched with [Snapdragon] 730.”

“When you buy a chip early on, something like this, it's a lot more costly. If you go to buy [Snapdragon] 730 two years down the line, it would of course be much cheaper.”

“Right now people are basically comparing it with other [Snapdragon] 700 series phones, where the price [of the chip] has depreciated over the last 15-18 months, and then if you do a comparison, it's not a fair comparison. It [Redmi K20] would be a lot more expensive, just the raw material is a lot more expensive.”

“But if you also compare it [Redmi K20] with everything else, other phones are plastic — this is the only phone in this segment with a glass back — I'm taking about the K20, not the K20 Pro. A lot of such features that no other phone has.”

“If you add that value, all of these things cost money.” 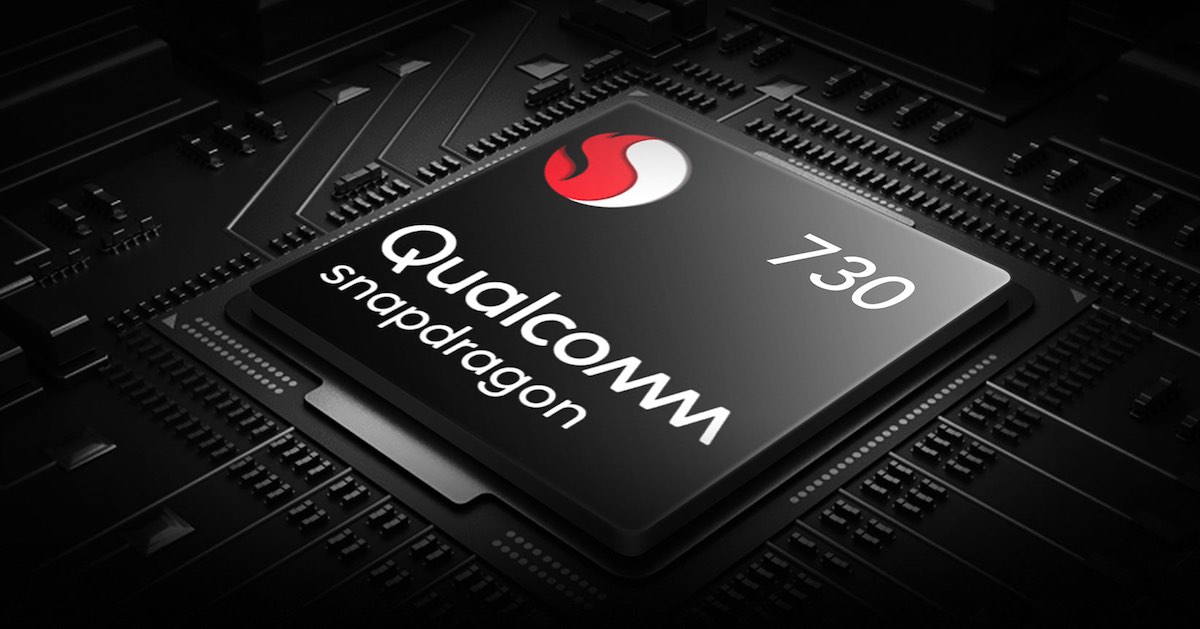 Clearly, the Redmi K20 price in India is a topic that refuses to go away, as later on Thursday Jain took to social media to write an open letter where he reiterated most of the points he touched upon in his reply to Gadgets 360's query at the launch event.

In the letter, Jain also highlighted that the “Redmi K20 and K20 Pro are the most complicated smartphones to have been manufactured in India,” which meant setting up technology infrastructure that did not exist before, leading to higher costs.

Here's the full text of Jain's letter to Mi fans:

Yesterday was an incredible day for us. We announced the much-anticipated flagship Redmi K20 series in India. Redmi K20 and K20 Pro promise a flagship, high-end user experience and are meant for everyone who is looking for the latest and the best tech, without cutting any corners.  With your continued love and support for the last 5 years, Xiaomi has become the most-loved consumer technology brand in the country. Our mission of Innovation for Everyone has strongly resonated with millions of Mi Fans in India. It is this trust from Mi Fans that has pushed us to create an uncompromised flagship under the Redmi umbrella.

The Redmi K20 series is our honest attempt at that. The flagship Redmi K20 series has been in the works for more than a year. This involved a large team dedicatedly working towards perfecting the product and ensuring a truly exceptional experience for all our fans.

We are thankful to all our Mi Fans for the overwhelming response to the Redmi K20 series and the incredible reviews. Android Central called it “the most feature-rich value flagship you'll find at this price point, with really nothing missing from the device”, while Tech PP called it the “the most affordable Android flagship out there by some distance without cutting any major design or performance corners"

We realized while millions have shown interest in the product series, but there are a few who are critical of the pricing. Xiaomi has always actively sought feedback being able to listen to our users and exchange thoughts and ideas is essential to our thought and operating process. We want to tell you that we worked day and night to ensure Redmi K20 series provided a truly flagship experience to all our consumers without compromises.

I would like to answer two questions that we have come across:

(1) Why are these devices more expensive than previous-generation chipset devices?

Redmi K20 Pro is a true flagship; it is powered by Qualcomm's Snapdragon 855, the fastest mobile processor in the world (45% faster than predecessor Snapdragon 845). Redmi K20 Pro has specifications that are only available in flagship phones above INR 40,000-50,000, including an edge to edge Horizon AMOLED display with hardware DC dimming, 48MP AI Triple camera, 20MP pop-up camera, 7th generation in-display fingerprint scanner, curved Gorilla Glass 5 on both front & back, High-res audio DAC, Fire & Ice design, no display ads, Game Turbo 2, AI Skyscaping and more. We have been able to bring all of these top of the line specifications starting at INR 27,999.

Redmi K20 Pro is the best flagship phone with Snapdragon 855 phone in the market right now -- and it's not just that, the phone goes well beyond that without compromising on anything.

Redmi K20 retains the same DNA and is based on the Snapdragon 730 (Qualcomm's third most powerful chipset), 40% faster than the predecessor Snapdragon 710. This makes it the first commercially available phone based on that chipset, providing users with early access to the latest processor in the Snapdragon 700 series.

Qualcomm Snapdragon 855 and 730 are the latest processors, which are much more expensive than its predecessors (845 and 710). Please note, latest technology gets cheaper with time; we could have used older generation processor to save money or we could have waited for 6 months for component costs to go down, and hence further reduce the price of Redmi K20. But that would've gone against our philosophy of bringing the latest innovation innovation to you.

(2) Why is there a difference between India and China pricing?

I'd like to clarify that in India, Redmi K20 Pro starts with a 6GB + 128GB variant (keeping in mind the heavy data and storage usage in our country), unlike the 6GB + 64GB variant in China.

Redmi K20 and K20 Pro are the most complicated smartphones to have been manufactured in India. This required the entire infrastructure in our manufacturing plant to be upgraded to technology which did not exist before. Given the complexity, most of other brands do not manufacture flagships in India and hence India pricing is usually 20-40% more expensive than international pricing.

We are proud to manufacture these flagship devices in India, with nearly 65% of the value of the smartphone being locally sourced. The remaining 35% has to be imported leading to higher taxes for complicated components.This leads to a small pricing difference, e.g., there is only 3% difference between the top end variant (8GB+256GB) pricing between India and China.

We could have reduced prices by using cheaper materials like plastic or by compromising on quality, but we chose not to do it.

Retaining our commitment to honest pricing, Redmi K20 series also has less than 5% net profit as per the company's policy. While we respect everyone's opinion, but it is not correct to assume that we as a company will incur losses in order to make our products more aggressively priced.

I'd personally like to thank each one of you who tuned into the launch show and participated in the conversations around Redmi K20 series. It's my promise that Xiaomi India will relentlessly continue to innovate and bring forth exciting products like the K20 series in the future as well.