Redmi K20 to Include Game Turbo 2.0 and DC Dimming, Xiaomi Reveals Alongside Confirming Other Key Features

Redmi K20 will come with Game Turbo 2.0 to deliver an enhanced gaming experience, Xiaomi brand Redmi has revealed through a Weibo post. The new flagship phone that is set to launch in China later this month is also teased to come with the DC Dimming technology that recently made its way to the OnePlus 7 Pro. In a separate teaser, Redmi General Manager Lu Weibing revealed that the Redmi K20 will include a 3.5mm headphone jack. The Redmi K20 launch is scheduled for May 28 in Beijing. Redmi K20 pre-orders have also begun.

The Redmi account on Weibo has revealed that the Redmi K20 will include Game Turbo 2.0. This will be the new iteration of the Game Turbo feature that recently debuted on the Poco F1 through a new MIUI Global Beta update. Moreover, the addition is claimed to enhance the gaming experience on the new Redmi phone.

Through a distinct teaser post on Weibo, Redmi General Manager Lu Weibing has suggested the arrival of the DC Dimming feature on the Redmi K20. The technology, which was also enabled on the OnePlus 7 Pro through a software update last week, is aimed to control the brightness of the screen using DC voltage. It helps reduce the flickering effect on the display panel and comes as a replacement for Pulse Width Modulation (PWM) technology.

Weibing also separately announced that the Redmi K20 will come with Hi-Res Audio support and have a 3.5mm headphone jack. The smartphone is also touted to deliver an advanced audio experience through Mi Sound proprietary amplification technology. 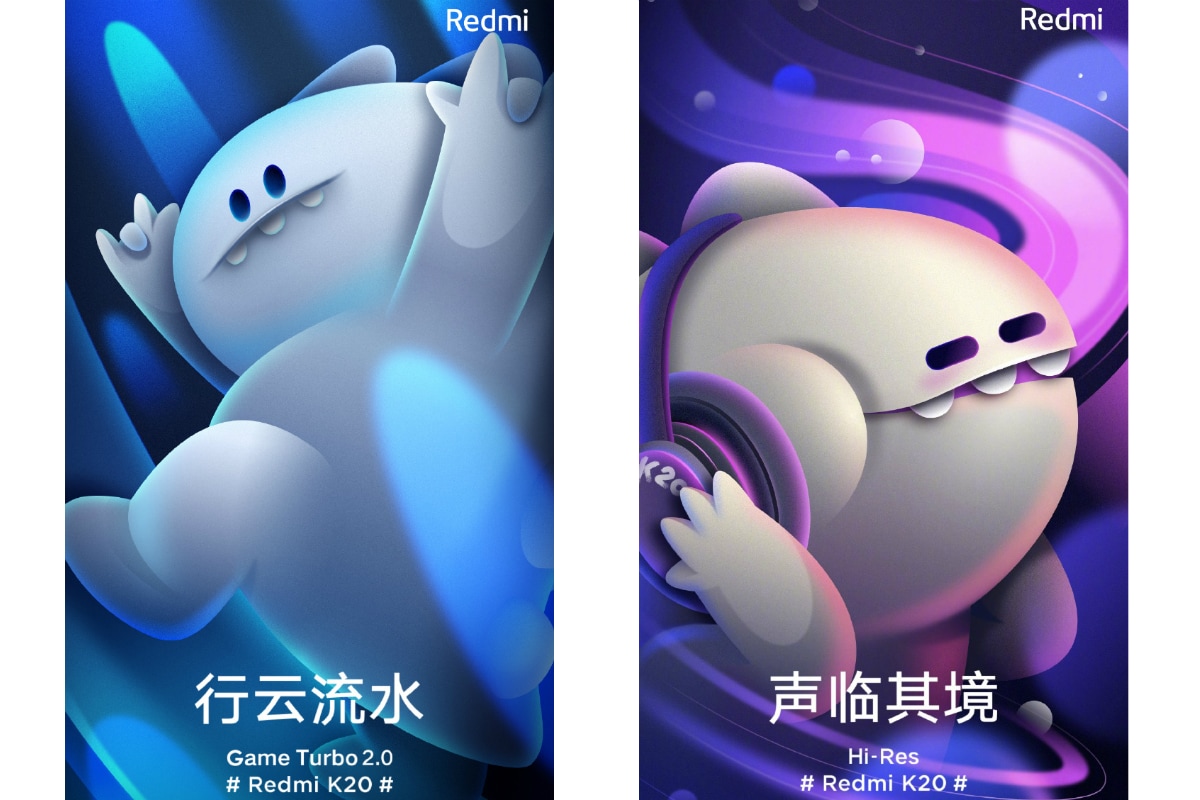 Additionally, the Redmi account on Weibo mentions that the pre-bookings for the Redmi K20 began at 10am local time in China (7:30am IST) on May 24, and customers pre-ordering the phone will need to pay CNY 100 (roughly Rs. 1,000). The actual price of the handset is yet to be announced, though. 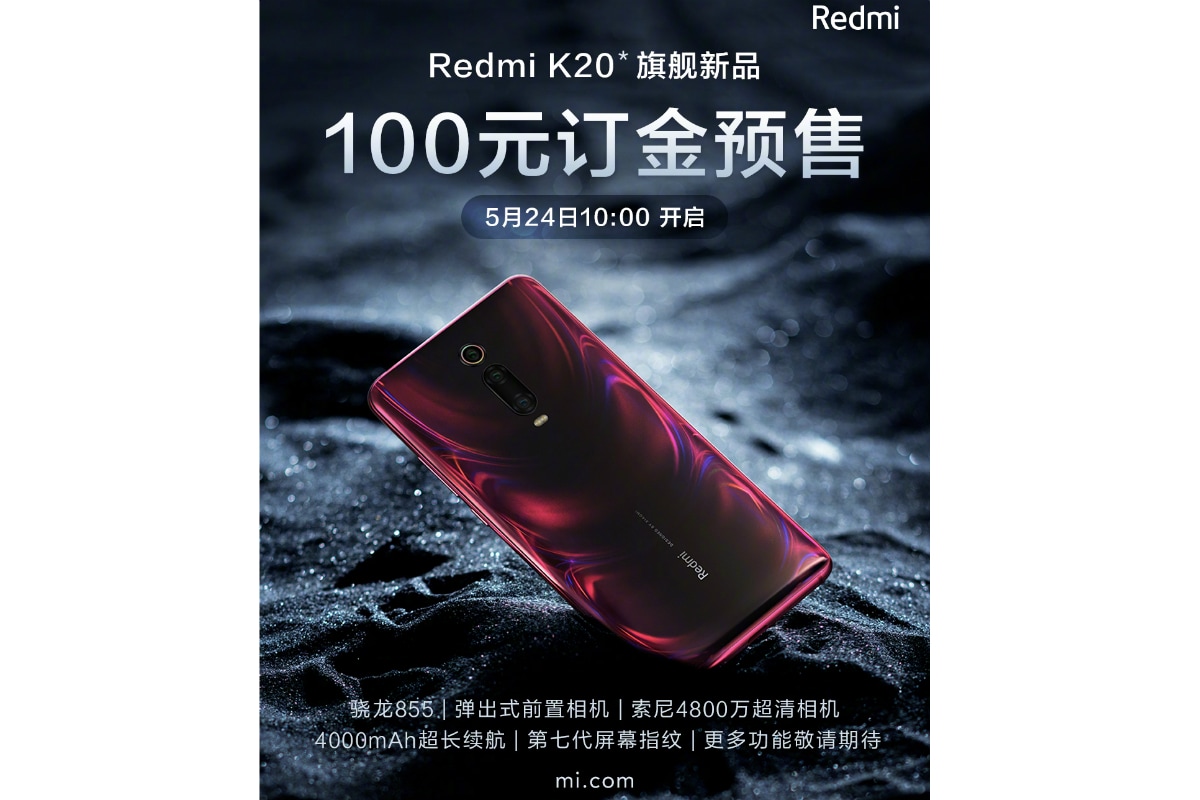 The Redmi K20 is also confirmed to come with a 4,000mAh battery. Further, the phone will sport a 48-megapixel primary Sony IMX586 sensor.

Just earlier this week, the Redmi team released an image showcasing the back of the Redmi K20. The image showed off the triple rear camera setup of the new phone as well as its gradient finish. Some past teasers have also confirmed that the new Redmi model will have Qualcomm's Snapdragon 855 SoC and a seventh-generation in-display fingerprint sensor.

As we mentioned, the launch of the Redmi K20 in China is scheduled for May 28. The brand is likely to reveal more features in the meantime. Also, it is worth noting here that alongside its China launch, the Redmi K20 is set to arrive in India soon. Xiaomi India Managing Director Manu Kumar Jain announced the India debut of the new smartphone -- without revealing any specific schedule.