Redmi K20, the upcoming flagship smartphone by the Xiaomi's Redmi brand, is set to launch in China on May 28. An official teaser has confirmed the launch date. Additionally, the Redmi K20 is teased to sport a 48-megapixel Sony IMX586 primary camera sensor. The smartphone is rumoured to carry a triple rear camera setup, though. Another teaser on Weibo confirms the presence of enhanced slow-motion video recording support on the Redmi K20. In addition to its debut in China, the Redmi K20 is set to arrive in India soon. Xiaomi India chief Manu Kumar Jain had teased the launch last week.

Among other developments, the official Redmi account on Weibo on Monday confirmed the Redmi K20 launch date. The account posted a teaser image that highlights May 28 as the launch date of the new flagship. The launch event will notably take place in Beijing at 2pm local time (11:30am IST). 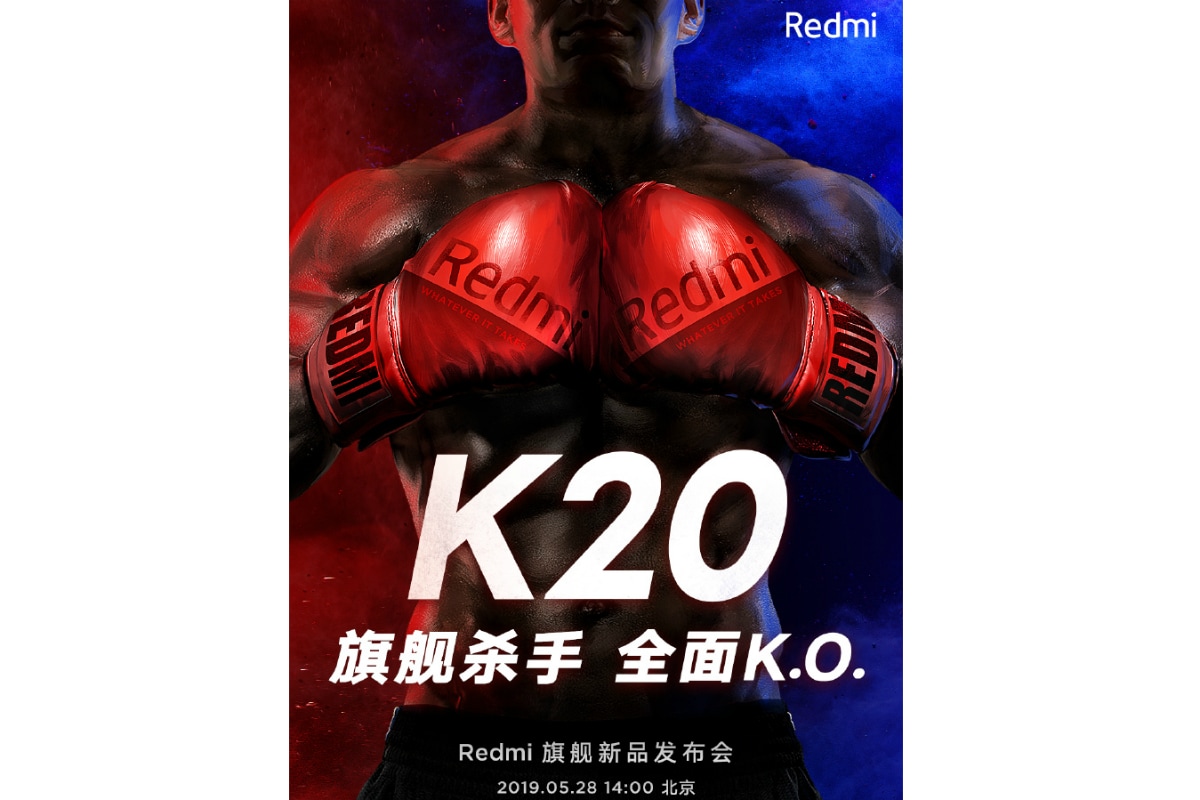 Redmi K20 launch is set in Beijing on May 28
Photo Credit: Weibo

In a separate Weibo post, the Redmi K20 has been teased to sport a 48-megapixel primary camera. The Redmi account has also revealed that the camera will include the Sony IMX586 sensor. 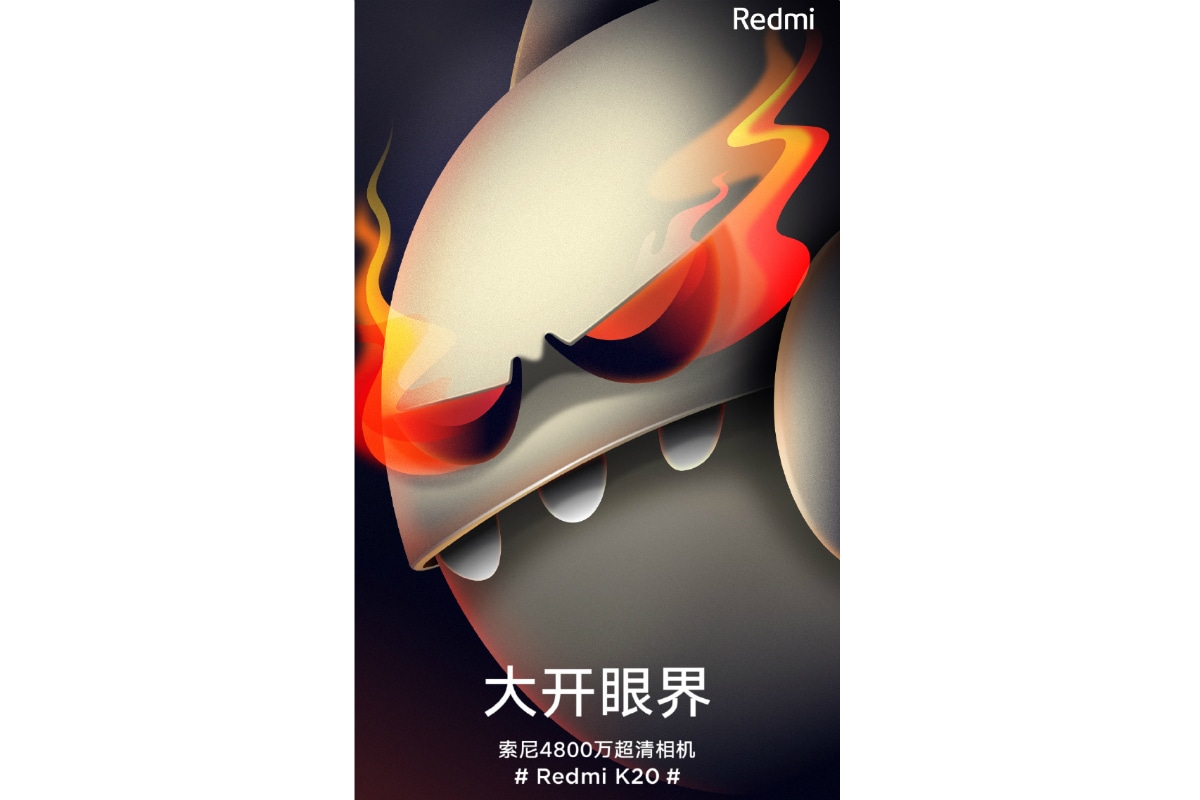 To recall, Xiaomi last week confirmed the existence of the Redmi K20 and specified that the word "K" in the nomenclature stands for "Killer". Xiaomi India Managing Director Manu Kumar Jain through a recent tweet even took a dig at OnePlus, which launched the OnePlus 7 Pro, by pronouncing the Redmi K20 as the "Flagship Killer 2.0." Jain also confirmed the India launch of the new handset, though he didn't mention any specific details.

If we look at one of the recent rumours, the Redmi K20 will come with triple rear camera setup and have 27W fast charging support. The is likely to come with an OLED display panel. Further, it is confirmed to have a Qualcomm Snapdragon 855 SoC and include an in-display fingerprint sensor. The Redmi K20 is also likely to run MIUI 10 with Android 9 Pie.

Further reading: Redmi K20 specifications, Redmi K20, Redmi, Xiaomi, Xiaomi Redmi K20
Jagmeet Singh Email Jagmeet Jagmeet Singh writes about consumer technology for Gadgets 360, out of New Delhi. Jagmeet is a senior reporter for Gadgets 360, and has frequently written about apps, computer security, Internet services, and telecom developments. Jagmeet is available on Twitter at @JagmeetS13 or Email at jagmeets@ndtv.com. Please send in your leads and tips. More
Elon Musk's SpaceX Is Suing the US Government Once Again
Game of Thrones Cast Bids Farewell to Their Characters, Fellow Actors, Crew and the Show