Redmi K20 and Redmi K20 Pro ‘Will Not Have Ad-Supported Monetisation,’ Says Xiaomi: What It Actually Means

But don't expect notifications from apps like Mi Music and Mi Video to go away.

Redmi K20 and Redmi K20 Pro are Xiaomi's latest launches in the India market, starting at a price of Rs. 21,999 and Rs. 27,999 respectively. This makes the K20 duo the most expensive Redmi phones in the market. While the Redmi K20 Pro price in India has been pretty well received, its more affordable sibling has been the caught in a bit of storm about its price tag, forcing Xiaomi to speak up on the issue and India head Manu Jain even penned an open letter on the subject. Another area where the company has been criticised in the past is an overdose of ads across its custom MIUI, but it seems that is one topic Redmi K20 and Redmi K20 Pro buyers won't have to worry about.

“For a premium series, like the [Redmi] K-series that we are launching today, we are kind of looking at a different model here where these will not have ad-supported monetisation,” Anuj Sharma, Head Of Marketing, Xiaomi India told reporters at the sidelines of the Redmi K20 and Redmi K20 Pro launch event in New Delhi on Wednesday.

Xiaomi India Managing Director Manu Jain stepped in at this point to clarify that doesn't mean the Redmi K20 and Redmi K20 Pro will be entirely free of monetisation techniques.

“Before everybody jumps on this particular question, [let me clarify]. I think, a lot of times, it has been misunderstood, this whole thing, because we say we monetise our OS, which is true, and the first product we built was the OS. And we monetise it in hundreds of ways — we have Mi Music, we have Mi Video, many other things. And we basically pay for content, we pay for a lot of these services, right? Like we also have to pay, right? We have Mi Pay, our UPI platform. And we monetise many of them.”

“Ads is just like a very small part of it, which people basically have blown out of proportion, that's what I personally feel. And even if people don't feel bad about it, but it's just good to say bad things about Xiaomi about this particular thing.” 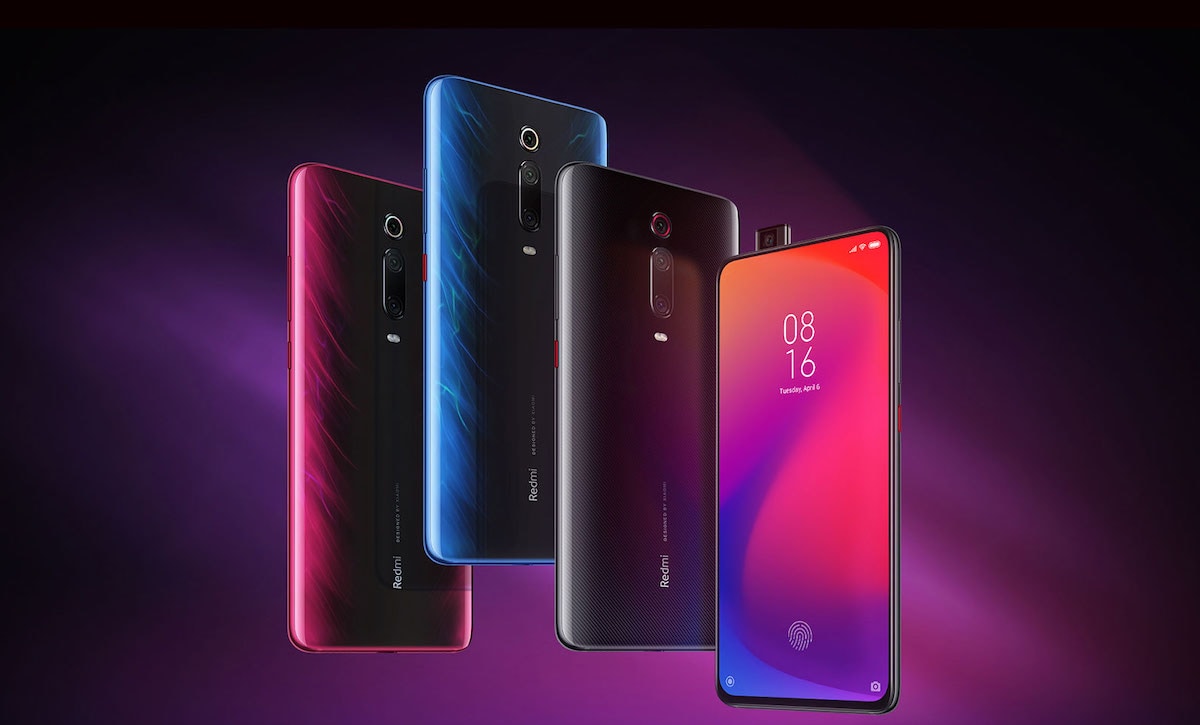 Redmi K20 and Redmi K20 Pro go on sale in India via Flipkart and Mi.com on Monday

“On this one [Redmi K20 and Redmi K20 Pro], Anuj clarified, we will not have ad-supported monetisation,” Jain concluded.

“Pretty much any device, you can switch it off. I think we're the only ones — where people are, other brands are, putting monetised content out there — we are the only ones who're actually talking about it, and also giving an option to opt out,” Sharma added.

In our experience, the Redmi K20 and Redmi K20 Pro indeed don't show ads in certain places where other Xiaomi phones do, but notification spam from apps like Mi Music and Mi Video is still something some users might find issue with. At least that problem is easier to solve by disabling notifications from the offending apps.

Stay tuned to Gadgets 360 for our comprehensive reviews of the Redmi K20 and Redmi K20 Pro, which will go live before the phones go on sale via Flipkart and mi.com on Monday.

Redmi K20 and Redmi K20 Pro ‘Will Not Have Ad-Supported Monetisation,’ Says Xiaomi: What It Actually Means
Comment
Read in: தமிழ்