Redmi Go flash sales are done, and the smartphone will now be available 24x7 moving forward. Xiaomi has announced that the Redmi Go will be available on Mi.com, Flipkart, and Mi Home in an open sale manner. The Redmi Go is the first Android Go phone from Xiaomi, and was launched in India last month. The phone bears an HD display, support for unlimited Google Photos storage, a 3,000mAh battery, as well as a dedicated microSD card slot. The company is also touting support for over 20 Indian languages, as well as Google Assistant Hindi support (and Hinglish) in the smartphone.

Redmi Go price in India has been set at Rs. 4,499 for the 1GB RAM/ 8GB inbuilt storage variant. It will be available in an open sale manner in two colour variants - Black and Blue. The phone is available via Flipkart, Mi.com, and Mi Home stores. Redmi India made this open sale announcement on Twitter.

Flipkart is listing an exchange offer, and 5 percent instant discount via Axis Bank Buzz credit cards. Mi.com has listed an exchange offer, up to Rs. 2,200 cashback and up to 100GB data free from Jio, and Mi Protect for Rs. 399 as sale offers. 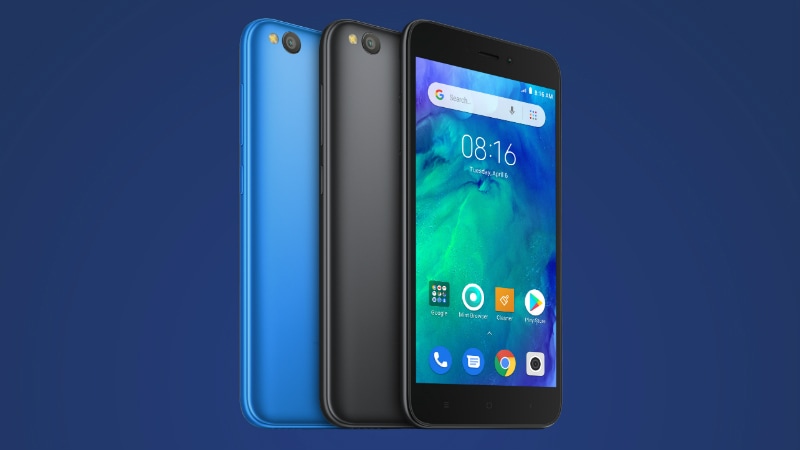 There is no word on when Redmi Go will receive Android 9 Pie (Go edition) update.