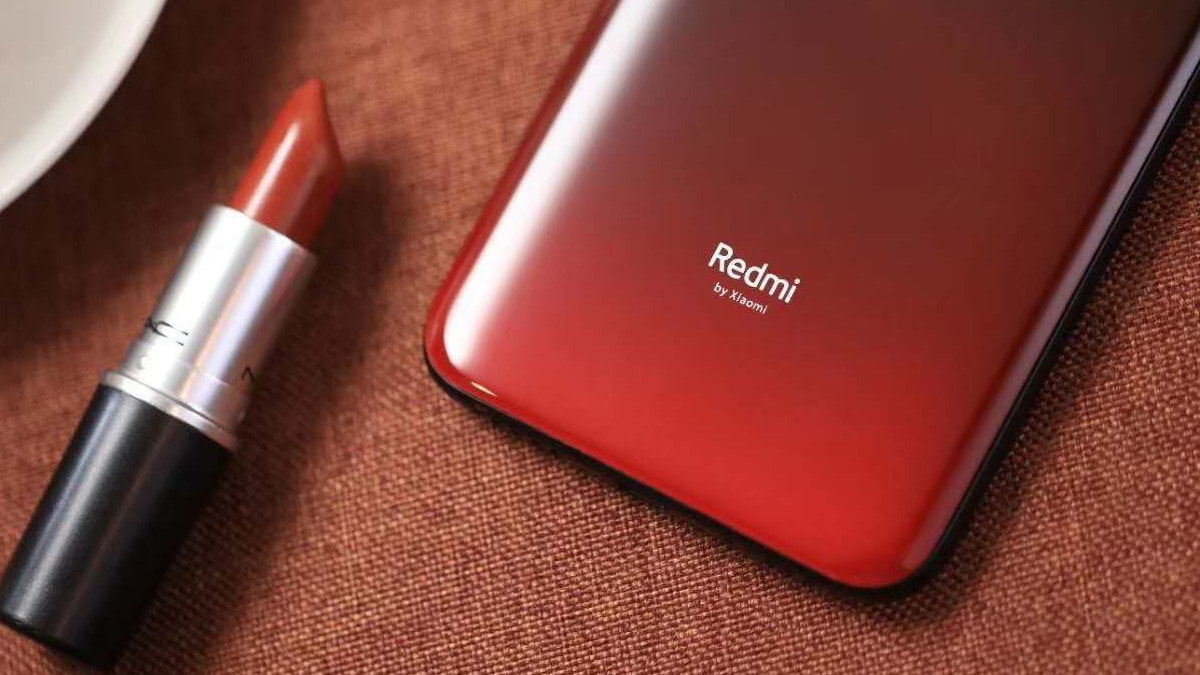 Ever since Redmi General Manager Lu Weibing confirmed that the Xiaomi brand was working on a Redmi smartphone with Snapdragon 855 SoC, there has been a flurry of rumours and leaks. Despite these leaks, most of the key specifications of this upcoming smartphone remained a mystery until now. Thanks to a tipster, an alleged list of the Redmi flagship smartphone has popped up online. The list reveals that the phone will house 8GB of RAM, 128GB of onboard storage, and a 32-megapixel selfie camera.

According to a tipster on Weibo, the Redmi flagship will sport a 6.39-inch full-HD+ (1080x2340 pixels) screen. Additionally, the phone is said to pack a triple rear camera setup with a 48-megapixel primary sensor, 8-megapixel secondary sensor, and a 13-megapixel sensor. It is unclear which of these sensors will be joined by a wide-angle lens or telephoto lens, or an ultra-wide-angle lens.

The tipster also notes the phone will feature a 32-megapixel front shooter for selfies. In terms of the RAM and storage, the Redmi flagship will reportedly come with 8GB of RAM and 128GB of onboard storage. There is no word on the presence of a microSD slot. Other specifications of the phone, including the battery, continue to remain a mystery for now. The operating system is likely to be MIUI 10, based on Android 9 Pie.

There is no word on the launch of the smartphone currently or what exactly it is going to be called. To recall, the phone's existence was first confirmed by Xiaomi CEO Lei Jun and Weibing revealed the presence of Snapdragon 855 SoC. Hopefully we will hear something from the company soon to break the suspense.