Redmi flagship is tipped to be coming with the same rear camera setup as Xiaomi Mi 9 SE. 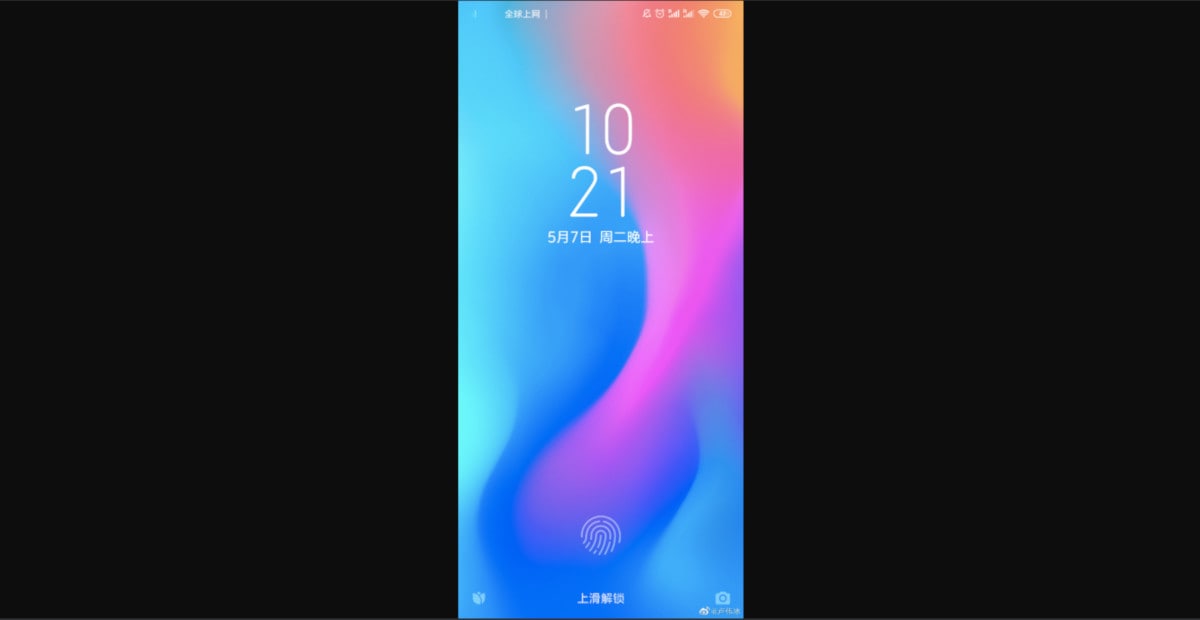 Redmi's upcoming flagship smartphone will feature an in-display fingerprint sensor and offer great battery life, the brand's general manager Lu Weibing has teased. Although Xiaomi is yet to officially reveal when it plans to unveil the Redmi flagship, a recent teaser from a Xiaomi executive indicated that phone may be launched on May 13. Redmi flagship is already confirmed to be powered by Qualcomm's top-of-the-line Snapdragon 855 SoC and will sport a fullscreen design with a pop-up selfie camera.

Also, Weibing's comments about the end of day and 44 percent remaining battery shown in the screenshot suggest that the Redmi flagship phone will able to last up to two days for most people. The phone is said to be housing a 4,000mAh battery, which with proper optimisations can last for two days on average use. Additionally, the screenshot size confirms that the Redmi flagship will have a full-HD+ (1080x2340 pixels) screen.

Among other features and specifications, as we mentioned earlier, the phone will be powered by Snapdragon 855 SoC and include a pop-up selfie camera.

PUBG Mobile Pulled by Tencent From China as Regulatory Approval Proves Elusive
As Uber Gears Up for IPO, Many Indian Drivers Talk of Shattered Dreams