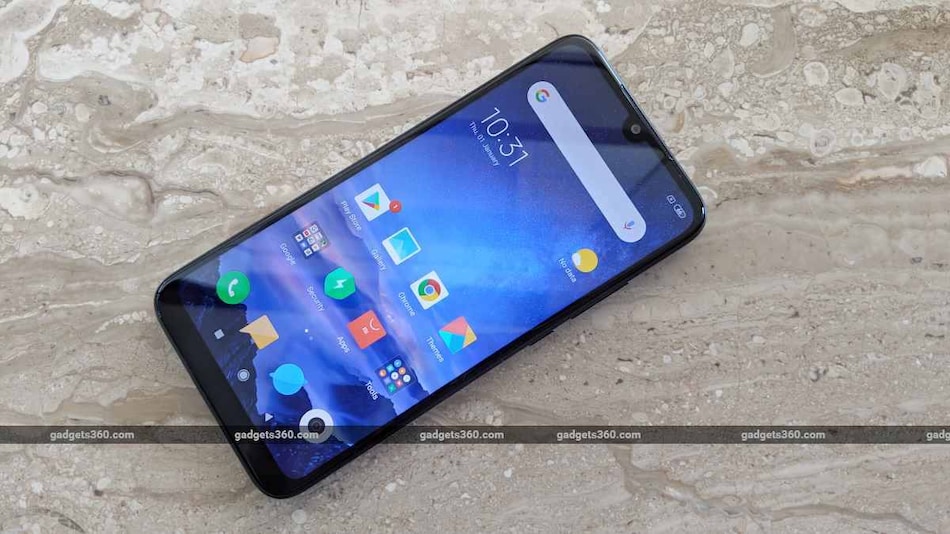 Redmi 7 new update is rolling out via OTA

Redmi 7 is receiving a new MIUI update in India, and it brings along the February 2020 Android security patch. The firmware version for the latest update is MIUI 11.0.5.0.PFLINXm, and the update size is listed to be at 608MB. Users in India should check for an update manually in Settings > System Update. The update also brings along a new Music card in MIUI App Vault. The changelog is very minimal, based on the screenshots shared by Redmi 7 users.

The Redmi 7 update is rolling out via OTA to users in India, something that was initially spotted thanks to user reports. Xiaomi also confirmed the rollout of the Redmi 7 update to Gadgets 360. The update, as mentioned, brings along the February 2020 Android security patch, and hence we recommend all users to install it as soon as they are notified. If you haven't received a notification, check for the update manually in Settings. Users have taken to the Mi Forums to share screenshots of receiving the update on their Redmi 7 phones. The version number is bumped up to MIUI 11.0.5.0.PFLINXM.

Even though the update size is not that big, it is advised to install the latest Redmi 7 update under a strong Wi-Fi connection, and while the phone is on charge.