Realme X Series in India Gets Teaser for New Phone, Could Be Realme X7 Pro 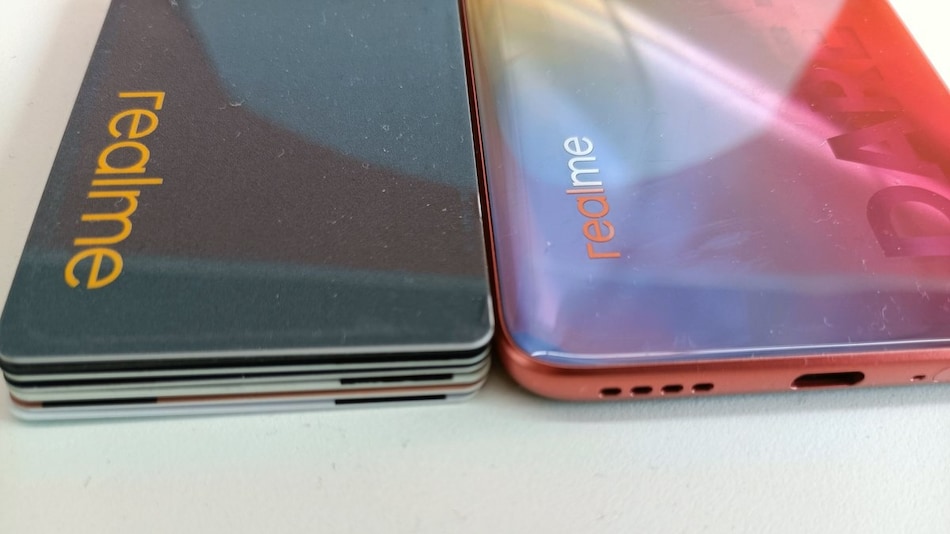 Realme India CEO has shared a glimpse of the new smartphone

Realme X series in India is set to receive a next-generation smartphone. While the company hasn't yet provided any concrete details, Realme India CEO Madhav Sheth has teased the launch of a Realme X-series phone in the country. This could just be one of the Realme X7 series models that debuted in China and Taiwan recently. The new teasers from Sheth come at a time when Realme is expected to launch its Snapdragon 888 SoC-powered smartphone codenamed Realme Race.

Sheth took to Twitter to tease the launch of the next-generation Realme X smartphone. He posted a video that ends with a tagline: “X is the Future”. The executive also tweeted an image showing the back of the new X-series phone that appears to have the company's “Dare to Leap” branding.

Are you future ready?

In November, Sheth confirmed the company's plans to launch the Realme X7 series in India sometime in 2021. A support page of the Realme X7 Pro had also surfaced on the Realme India site last month.

Alongside its X series, Realme is currently working on a flagship phone based on the Snapdragon 888 SoC codenamed Realme Race. It will be part of a new smartphone series and debut sometime later in the first quarter.

Realme is also expected to launch the Realme V15 5G in India. The smartphone debuted in China just earlier this month and reportedly received a certification from the Bureau of Indian Standards (BIS) a few days back.