Realme X50 and Realme X50 Youth Edition are expected to be launched next month. 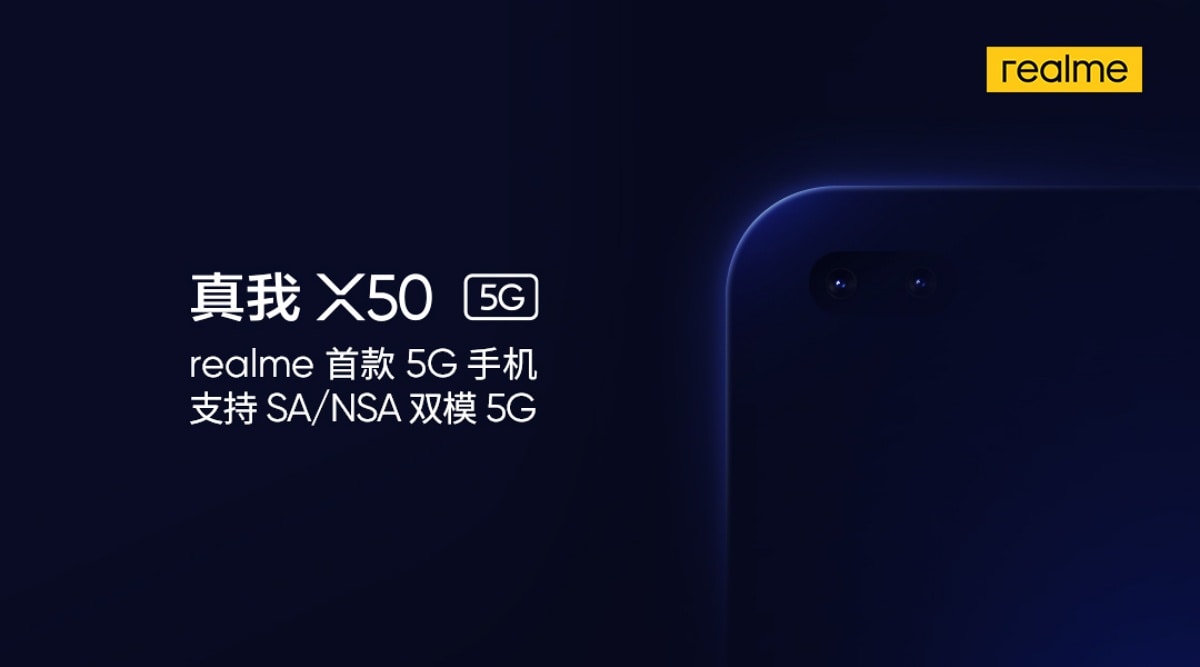 The alleged specifications of the Realme X50 and Realme X50 Youth Edition have surfaced on a Realme Fans Vietnam page. Given this is an unofficial page, we suggest taking these specifications with a pinch of salt.

As per the Realme Fans Facebook page, the Realme X50 will feature a 6.44-inch AMOLED display with 90Hz refresh rate. The phone is said to be powered by unannounced Snapdragon 735 SoC, paired with up to 8GB of RAM, and up to 256GB of onboard storage. On the imaging front, the phone is reportedly going to house a quad rear camera setup that will include a 60-megapixel primary camera with Sony IMX686 sensor, an 8-megapixel wide-angle shooter, and two 2-megapixel shooters (one for macro and one for portraits). There is a dual selfie camera setup on the front as well, including a 32-megapixel main shooter and an 8-megapixel wide-angle shooter.

Other specifications of the phone are said to include 4,500mAh battery with VOOC 4.0 fast charge and wireless charging support.

Unlike Realme X50, the Realme X50 Youth Edition is said to be coming with a 6.55-inch LCD panel with 60Hz refresh rate. It will be powered by MediaTek MT6885 SoC that is very likely to be the Dimensity 1000 SoC that the chipmaker had unveiled recently. Additionally, the Realme X50 Youth Edition will reportedly pack up to 8GB of RAM, up to 128GB of onboard storage, and 5,000mAh battery with VOOC 4.0 fast charge support.

To recall, Realme has already revealed the X50 will offer support for both 5G Standalone (SA) and Non-Standalone (NSA) networks. The same is likely to be true for Realme X50 Youth Edition.